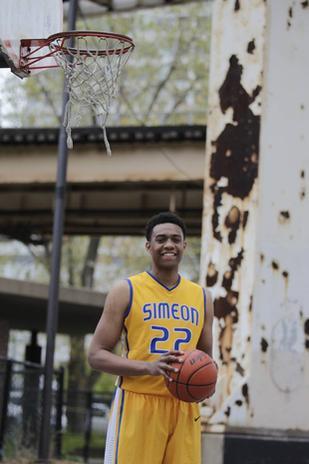 The anticipation is over. Jabari Parker, the top high school basketball player in the country, is headed to Duke. This afternoon he made it official in a nationally televised press conference held at Simeon Career Academy in Chicago, bringing an end to an unprecedented recruiting process that began over three years ago.

BYU fans will no doubt be disappointed. So will the folks at Florida, Michigan State and Stanford. But nobody should be surprised. The top recruit wants to play for the top coach. Many consider Mike Krzyzewski to be second only to the late John Wooden on the short list of all-time greatest college coaches. Krzyzewski also coaches the U.S. Olympic team. Olympians LeBron James and Kobe Bryant have both said that if they had gone to college they would have gone to Duke. That says a lot.