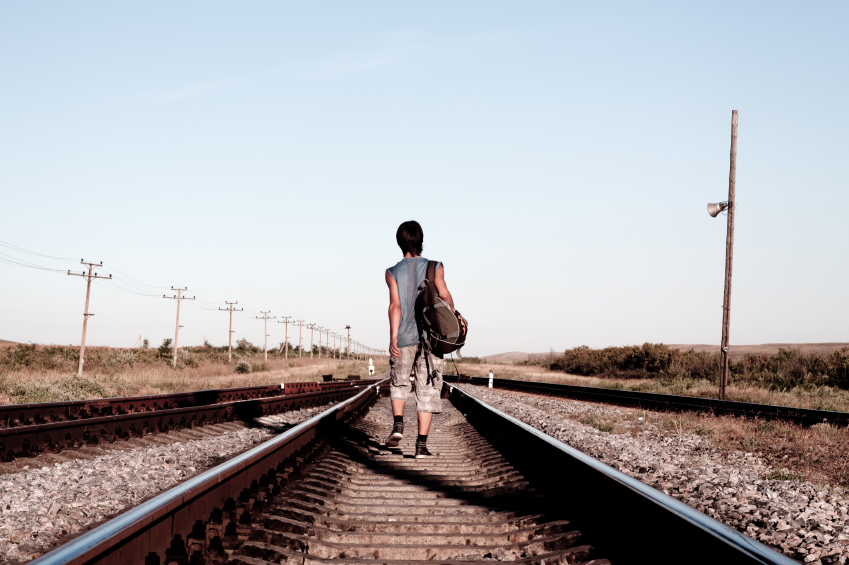 Why There Is Hope Even If Your Child Has Strayed

I thought I knew something about the depth of divine love and the supernal power of the everlasting covenant when I chose to write When A Child Wanders. The last two decades have, however, sharpened my convictions and deepened my faith. My wife Shauna and I have witnessed miracles as loved ones have been drawn back to the fold, but we still seek with all our hearts for the restoration of each one of our children to full and complete acceptance of the restored gospel. And we trust in the assurance that “Our heavenly Father is more liberal in His views, and boundless in His mercies and blessings, than we are ready to believe or receive” (Joseph Smith, History of the Church 5:136).

Parents who have had a child wander from the fold of the gospel can take solace in the Lord’s promise to them, even when questions about His saving doctrine arise.

In speaking at a funeral for Judge Elias Higbee on August 13, 1843, the Prophet Joseph made reference to the sealing power of Elijah before turning his attention to a passage from the seventh chapter of Revelation: “Four destroying angels holding power over the four quarters of the earth until the servants of God are sealed in their foreheads, which signifies sealing the blessing upon their heads, meaning the everlasting covenant, thereby making their calling and election sure. When a seal is put upon the father and mother, it secures their posterity, so that they cannot be lost, but will be saved by virtue of the covenant of their father and mother” (History of the Church 5:531, emphasis added).

What does this mean? To what degree can righteous parents, fathers and mothers who have entered into and kept sacred covenants, affect and effect the salvation of their posterity? Some 86 years later, Elder Orson F. Whitney offered the following commentary on Joseph Smith’s words: “The Prophet Joseph Smith declared—and he never taught more comforting doctrine—that the eternal sealings of faithful parents and the divine promises made to them for valiant service in the cause of truth, would save not only themselves but likewise their posterity. Though some of the sheep may wander, the eye of the shepherd is upon them, and sooner or later they will feel the tentacles of divine providence reaching out after them and drawing them back to the fold. Either in this life or in the life to come, they will return. They will have to pay their debt to justice; they will suffer for their sins; and may tread a thorny path; but if it leads them at last, like the penitent prodigal, to a loving and forgiving father’s heart and home, the painful experience will not have been in vain. Pray for your careless and disobedient children; hold on to them with your faith. Hope on, trust on, till you see the salvation of God” (Conference Report, April 1929, 110).

In our own day, President Boyd K. Packer provided a comforting context and affirmation of the promise to faithful parents. In discussing the “moral pollution” of the last days, he said: “It is not uncommon for responsible parents to lose one of their children, for a time, to influences over which they have no control. They agonize over rebellious sons and daughters. They are puzzled over why they are so helpless when they have tried so hard to do what they should. It is my conviction that those wicked influences one day will be overruled. . . .

“We cannot overemphasize the value of temple marriage, the binding ties of the sealing ordinance, and the standards of worthiness required of them. When parents keep the covenants they have made at the altar of the temple, their children will be forever bound to them” (Conference Report, April 1992, 94-95).

This marvelous doctrine can and should provide hope, peace, and assurance to all who mourn over their “wandering sheep.” It is a revealed answer to some of the soul’s longings for understanding. And yet there are additional questions. For example:

1. Will the power of the covenant coerce straying individuals into obedience?

We all know that even a merciful God will not violate an individual’s moral agency. Exaltation in the celestial kingdom is reserved for those who choose to go there, not those who are coerced or manipulated into appropriate behavior. And yet there seems to be, in the sermons and writings of the prophets, the quiet but soul-satisfying message that righteous parents’ loyalty to their covenants will not be overlooked. President Joseph Fielding Smith taught: “Those born under the covenant, throughout all eternity, are the children of their parents. Nothing except the unpardonable sin, or sin unto death, can break this tie. If children do not sin as John says [1 John 5:16-17], ‘unto death,’ the parents may still feel after them and eventually bring them back to them again” (Doctrines of Salvation 2:90; emphasis added). As President Packer suggested, it may be that the oppressive power of evil in these last days is such that it chokes or restrains the proper exercise of agency. One day that will change.