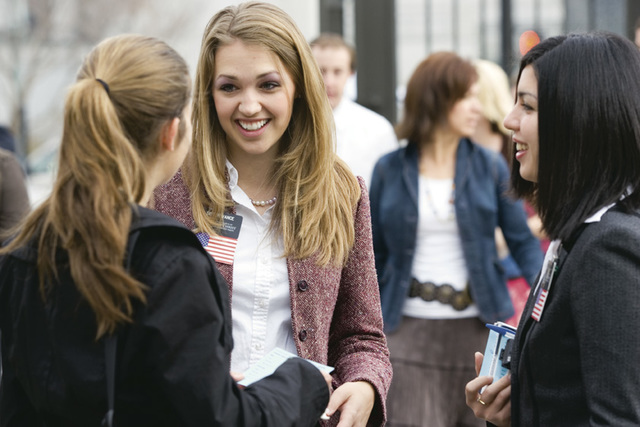 An opinion writer for the Sacramento Bee recently shared how the California housing crisis is spreading throughout the West, including Utah. And he even jokingly suggested that Mormonism becoming more widespread in California could help with the housing shortage.

"I witnessed the California epidemic’s spread recently in Utah, where the housing shortage is considered historic. For the first time since the 1970s, Utah, growing via births and the arrival of job seekers, is adding more households than housing units. So homeownership rates are falling, homelessness is rising, and the Salt Lake City Council has declared an affordable housing emergency," Joe Matthews writes.

While Utah is only 1/13 the size of California as far as population is concerned, Matthews noted that both states share many similarities. In fact, when all the states are ranked by the number of housing units per person, California is ranked 49 and Utah is ranked 50.

So why don't we hear more about Utah's housing crisis? Matthew show it's because Utah doesn't have as much of a shortage, and Mormonism has something to do with it:

"One answer is obvious: Utah doesn’t need as many housing units because it has the country’s largest families. That suggests one wildly impractical solution to the housing crisis – California embracing Mormonism as its state religion. But it’s no more farfetched than the 50-plus bills in our state Legislature that offer minor or counterproductive changes to California’s housing markets," Matthews writes.

Read the rest of this story at sacbee.com