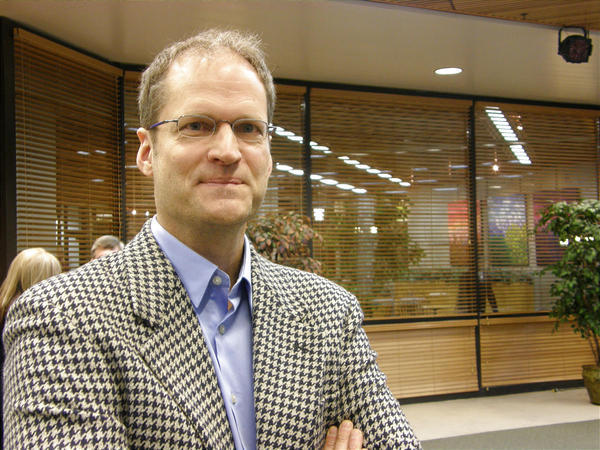 Members of a mistrusted religion were brought before Congress for hearings. They were grilled on every aspect of their faith and lives. Political and public opinion was against them as they tried to assert their loyalty to the United States.

The year was 1904 and Mormonism was put on trial in the nation's capital city as Congress tried to decide whether to seat duly elected Utahn Reed Smoot in the Senate.

Mormons know what it is like to be a hated religious minority, said Stephen Prothero, a Boston University professor of religion and New York Times bestselling author of "Religious Literacy: What Every American Need to Know — and Doesn't" and "God is Not One: The Eight Rival Religions that Run the World and Why Their Differences Matter."