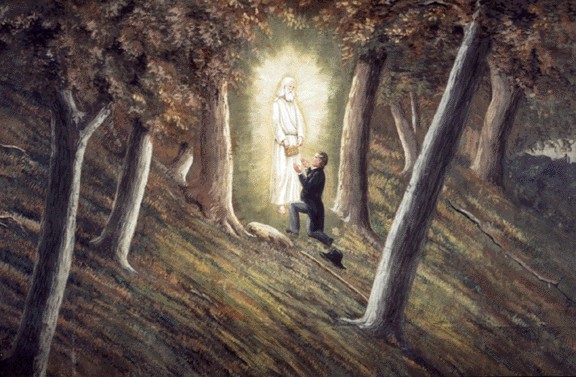 Why the Historicity of the Book of Mormon Is Important

There have been people who have argued that the Book of Mormon is “inspired fiction”, and that Joseph Smith was a “pious fraud”. To me, this strikes me as something that seeks to make the Book of Mormon less than what it is. The Book of Mormon authors set the book as a historical record, not necessarily meant to tell the story of the entire history of the people who lived somewhere in the American super-continent, but to help bring people to Christ. This book was written by men who lived nearly 2000 years ago, and translated by Joseph Smith through the gift and power of God. This is one of the principle claims of the Book of Mormon, as well as the Church of Jesus Christ of Latter Day Saints. This post isn’t to convince people of this claim, but to explain why this is important.

There are three reasons I can think of as to why this is important: