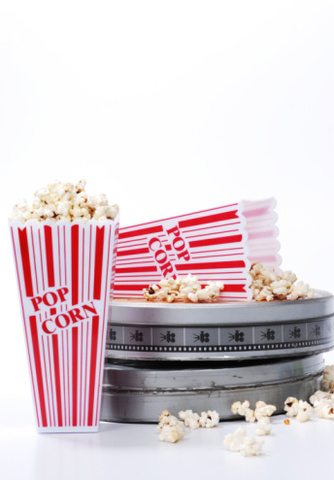 Why we hate movie ratings

We overheard a group of Mormon teenagers ahead of us in the box office line at the movies, trying to decide which film to see. One of them was worried about a title that implied sex and drugs, but another kid said, "Well, it's PG-13, so it's OK." The rest nodded their agreement, and they all bought tickets.

As we understand it, the movie rating system started with Jack Valenti and a few of his cohorts in the Motion Picture Association of America who answered the public demand for some kind of rating system by developing a formula involving a few things that could be quantified and counted, like how many times the F-word was used.

Not to be judgmental, but from what we know about Jack Valenti, he is not the person we would choose to make the determination of what movies our kids ought to see.