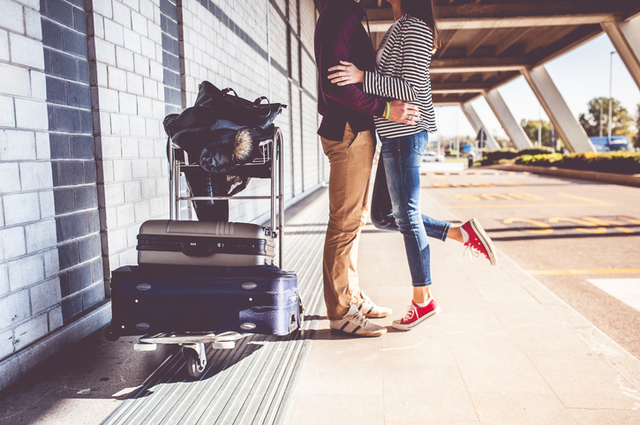 Spend any amount of time around a group of bilingual returned missionaries and you can kiss your ability to understand a word they say goodbye—especially if you're monolingual.

While this may be frustrating at times, for the most part, it's attractive.

According to a survey by Babbel, a language learning app, most people find the ability to speak multiple languages attractive.

The survey targeted English-speaking countries America and Great Britain and with 3,000 people surveyed.

And, according to the survey, 71 percent of Americans and 61 percent of Britons said being bilingual makes someone more attractive.

And while 26 percent of Americans and 23 percent of Britons think that lack of other language skills has held them back professionally, that probably is not the case for RMs.

But it's important to note that the possibility of learning another language is not the only benefit of a mission that can add to the attractiveness of missionaries: service, better communication skills, increased independence, and strengthened testimonies all add to a person's overall appeal.

No matter what languages (or language) they speak, many RMs have become distinguished leaders in their industry.

In "God's MBAs: Why Mormon Missions Produce Leaders," Business Week lists some of these successful RMs, such as Mitt Romney, the 2012 Republican presidential nominee; Stephen Covey, author of The 7 Habits of Highly Effective People; and David Neeleman, founder of JetBlue.

Whether missionaries learn a second language or not, it appears some RMs may have an advantage in the dating scene and business world.

Want to expand your child's language skills and potentially improve their dating life later on? Check out Les Miserables: A BabyLit French Language Primer from deseretbook.com.