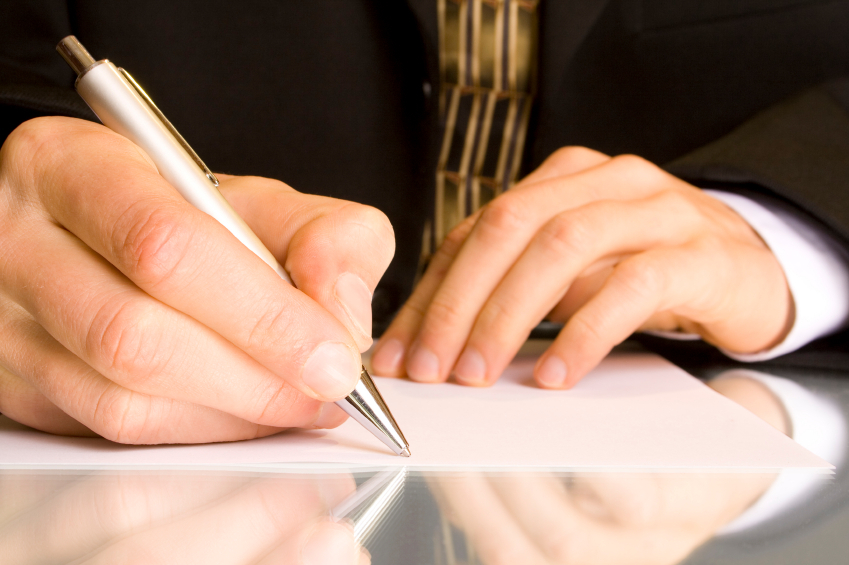 In an open letter released today and addressed to "all in positions of public service," 35 different religious leaders reaffirmed their commitment to defend traditional marriage.

Among those leaders is Presiding Bishop Gary E. Stevenson.

"As religious leaders from various faith communities," the letter explains, "we acknowledge that marriage is the foundation of the family where children are raised by a mother and a father together." It adds, " Marriage as the union of a man and a woman is the only institution that encourages and safeguards the connection between children and their mother and father." These sentiments will sound familiar to Latter-day Saints--they're also found in the LDS Family Proclamation.

Other wording in the letter will also be familiar to members who have followed the Church's work to balance religious freedom with LGBT rights in Utah. "The redefinition of legal marriage to include any other type of relationship has serious consequences, especially for religious freedom," says the letter. "No person or community, including religious organizations and individuals of faith, should be forced to accept this redefinition. For many people, accepting a redefinition of marriage would be to act against their conscience and to deny their religious beliefs and moral convictions."

While taking a firm stance on the issue, the letter is sure to remind, "In this and in all that we do, we are motivated by our duty to love God and neighbor. This love extends to all those who disagree with us on this issue."

This latest move comes just days before the U.S. Supreme Court is expected to start hearing arguments on states' rights to define marriage, which will begin on Tuesday, April 28th.

Read the full letter at usccb.org