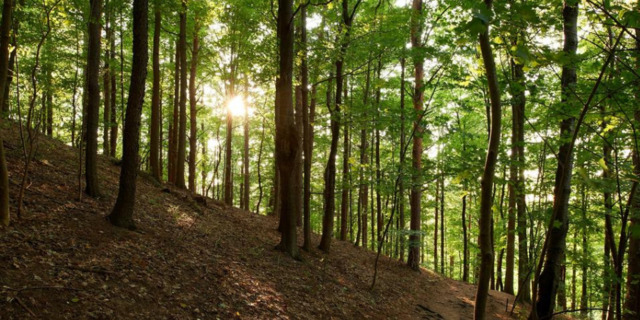 With the Hill Cumorah Pageant discontinued, what’s next for the sacred, historic site?

byNewsroom of The Church of Jesus Christ of Latter-day Saints | Jun. 11, 2021

With the Hill Cumorah Pageant now in the past, The Church of Jesus Christ of Latter-day Saints is engaging in a long-term project to preserve the historic and sacred nature of the area. The Hill Cumorah in Manchester, New York, is where Joseph Smith received visitations from the angel Moroni and retrieved the gold plates that contained the record now known as the Book of Mormon.

These sacred events are central parts of what the Church calls the Restoration, an ongoing process of God revealing key truths to men and women on earth.

The project, Elder Curtis said, is patterned after what the Church did in the 1990s to the Sacred Grove in Palmyra, New York (four miles north of the Hill Cumorah and the site of Joseph Smith’s First Vision of Deity).

The first component will require the removal of 21 buildings and some 400,000 square feet of asphalt and gravel roads, parking areas and pageant walkways (the visitors’ center and angel Moroni monument will remain). The area will then be reforested with thousands of native tree seeds, which will one day be a mature forest that more closely resembles what Joseph Smith would have seen in the early 1800s.

“It is important to recognize that it took 80 years for all the pageant infrastructure to accumulate on the hill, and it will similarly take many years. . . for the hill to return to a forested environment,” said Elder Curtis, who made this announcement at the 2021 Mormon History Association Conference in Park City, Utah. “This process of reforestation will require patience and a long-term commitment as this transformation occurs, but we are confident that the ultimate goal of reclaiming this sacred setting of the Restoration will be worth the wait.”

The Church will create a network of accessible trails at the site. These will have a central kiosk that explains the sacred events that occurred at the Hill Cumorah. Signs along the way will provide additional information. Each trail will lead to the angel Moroni monument at the top of the hill. The Moroni statue will be regilded, and the landscape around the monument will be refreshed. New exhibits will be placed in the visitors’ center in 2023 to mark the 200th anniversary of Joseph Smith’s first visit to the hill. 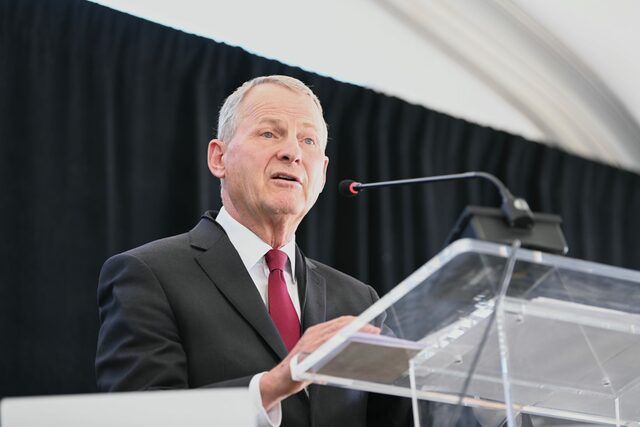 “It is normal to feel a sense of loss when something as longstanding and beloved as the Hill Cumorah Pageant comes to an end,” Elder Curtis said. “It is important, however, to remember that the discontinuation of the pageant and the subsequent project to rehabilitate the Hill Cumorah is only the latest of many changes this sacred site of the Restoration has seen over the years. When one door closes, another one opens, leading to the unique opportunity to recapture and preserve the sacred setting of some of the foundational and spiritually significant events of the Restoration.”

This Hill Cumorah announcement comes just two weeks after the completion of a portion of a similar preservation project in Nauvoo, Illinois. Elder Quentin L. Cook of the Quorum of the Twelve Apostles dedicated the Temple District of Nauvoo, the area near and inclusive of the faith’s Nauvoo Temple, which was first completed in 1846 and rebuilt in 2002. The completion of the Temple District is the beginning of a 25-year project to enhance the visitor experience of Historic Nauvoo.