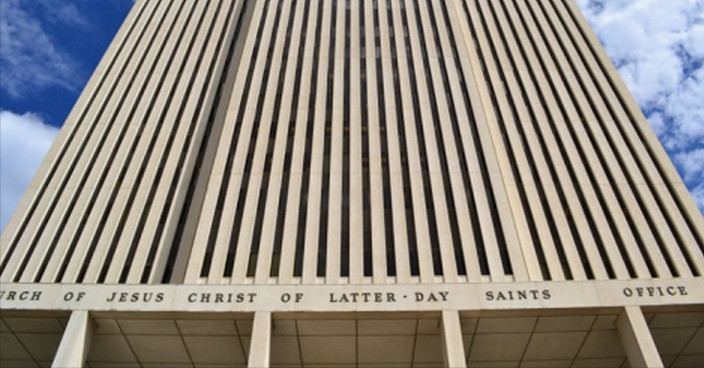 KUTV reported this morning that an incident occurred at the Church Office Building in downtown Salt Lake. Multiple emergency departments responded just before 10am on Wednesday, May 27th. The street was cordoned off for about half an hour.

It was later reported that a woman was threatening to harm herself. "It appears that the woman had climbed over the plexiglass wall and was at the railing where she had the ability to jump off," Asay told Deseret News. "Church security acted quickly, they got up there, got handcuffs on her and the railing to keep her on the railing, keep her from jumping off, and then our crews were able to go up and free her from the handcuffs and make sure that nothing else happened."

She was taken into custody around 10:15am and transported to a hospital. It is uncertain at this time whether or not the woman worked in the building or was there as a visitor.