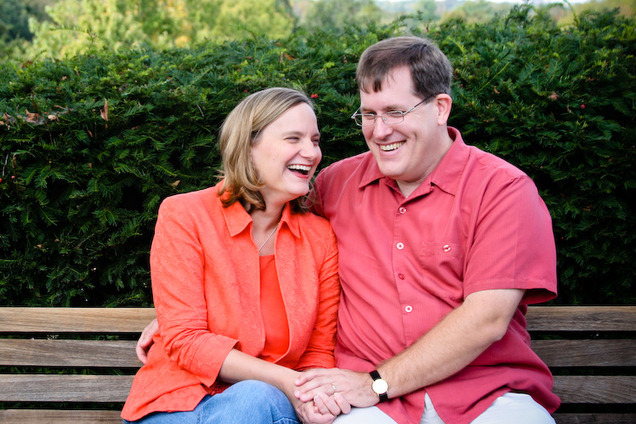 Woman's journey from minister-in-training to Mormon-in-motion

As a child, Jana Riess could not have imagined herself as any kind of saint, let alone a latter-day one.

She was reared in a purely secular Illinois home by a nonreligious mom and an angry atheist dad.

But step by inexorable step, God beckoned her, Riess says, toward belief in Jesus Christ, degrees in religious studies, a possible career in the ministry and, ultimately, Mormonism.

Like a flowing tributary, Riess said in a 2007 speech at the annual Sunstone Symposium, “my faith is in flux … usually moving forward, spilling over such obstacles as it may encounter in its wake. It contributes to the river that is the LDS Church — also constantly in motion — which in turn has something to offer to the wide and salty sea that is the worldwide body of Christ.”