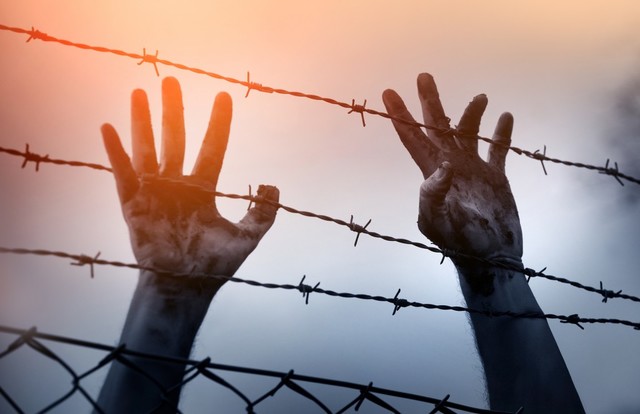 A few days before my husband and I were scheduled to meet with our Salt Lake City Bishop to council about serving in an Inner City Service Mission, I received a distinct impression in a dream that we would be called to work with refugees.

When we met with our Bishop, he asked us what kind of a mission we might like to serve?  I told him that it really didn’t matter what we would like to do, but the Lord would have us work with refugees.  He smiled as I explained the impression I had.

As we attended our orientation for becoming missionaries, there were thirty-two couples with us.  Only two couples were assigned to work with refugees and we were not surprised to learn that we were one of those couples.

It was our blessing to serve in the Columbus Branch of South Salt Lake for two and one half years. The refugees were mostly the ethnic minority Karen from Myanmar, Southeast Asia. Many had lived in United Nations camps in Thailand from seven to twenty seven years. Resettlement by the United Nations was now going on with democratic nations accepting refugees. An entire generation of these beautiful children had grown up inside these fenced refugee communities.

Our refugees came from Mae La Camp where there were some 40,000 residents. They lived in small bamboo huts with dirt floors—as many as twenty refugee family members assigned to a single hut.  Clean water, sewage and garbage removal was a problem and the tropical area was infested with bugs, spiders, snakes and cockroaches.