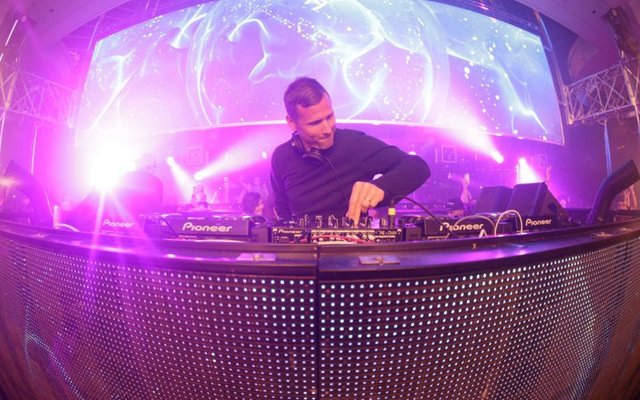 One of the world's highest paid DJs, Kaskade, is coming to Utah--and he's putting on a free performance.

If you want to see this internationally-recognized LDS dad of three perform live, then you need to be on Provo's Center Street on the night of September 4. Kaskade will be performing as part of the Rooftop Concert Series with Utah bands The Brocks and Two Nations.

In addition to being a DJ, Kaskade is a record producer, a Grammy nominee, a BYU grad, and an RM. He served his mission in Japan before transferring to the University of Utah and beginning his music career.

About balancing his career and a religion that is often at odds with DJ culture, Kaskade told the Daily Beast:

"I don’t drink, I don’t smoke. I’m a bit of a freak that way because I’m completely different from what you would think. Look, you can’t put all electronic musicians or DJs or whatever you want to call us in one pot. A lot of these guys live in the night and party, but with me, I’m married and have three children. I have a life outside of this."

Lead image from the Daily Beast.