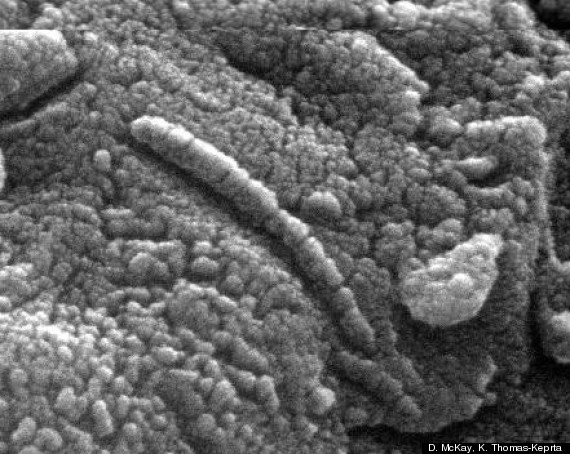 The discovery of life beyond Earth would shake up our view of humanity's place in the universe, but it probably wouldn't seriously threaten organized religion, experts say.

Religious faith remains strong in much of the world despite scientific advances showing that Earth is not the center of the universe, and that our planet's organisms were not created in their present form but rather evolved over billions of years. So it's likely that religion would also weather any storms caused by the detection of E.T., researchers say.

"I think there are reasons that we might initially think there are going to be some problems," said Doug Vakoch, director of Interstellar Message Composition at the SETI (Search for Extraterrestrial Intelligence) Institute in Mountain View, Calif.