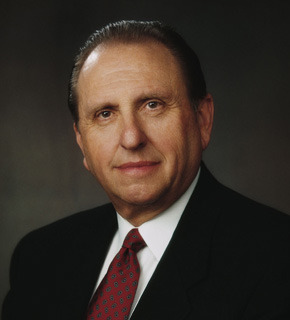 Year in Review: 2011 Another Year of Progress for the Church

In 2011 new temples were announced and others dedicated, and increased public attention was focused on The Church of Jesus Christ of Latter-day Saints in what many journalists have called the “Mormon Moment.”

Thomas S. Monson, president of The Church of Jesus Christ of Latter-day Saints, announced the building of eight new temples during the Church’s general conferences in April and October. President Monson said four temples would be built internationally in Canada, France, South Africa and Colombia, while another four will be built in the United States in Colorado, Idaho, Utah and Wyoming. Of particular interest was the announcement that the historic Provo Tabernacle, which had been destroyed by fire in December 2010, would be rebuilt and converted to the city’s second temple.