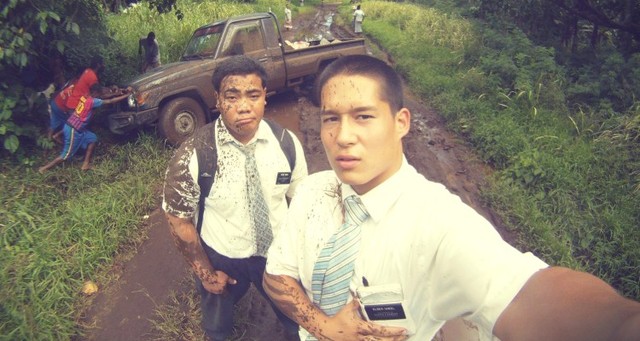 Did You Know Young Adults Are Up to 90% Safer on a Mission?

MR says: There is no doubt about it: the Lord protects those He calls and those who dedicate themselves to serving Him.

That does not mean that sometimes things happen that are outside of our control. Joseph Smith himself, one of God's most faithful servants, died while serving the Lord. But it is comforting to know our missionaries have an added, and higher, layer of protection.

The official statement came as the LDS Church coped with a wave of more than 100,000 young women and men added to its missionary ranks in just three years since the October 2012 announcement lowering the missionary age to 18 for men and 19 for women.

Mormon Life Missionaries ProtectionMissionaries,Protection,Mormon Life
Comments and feedback can be sent to feedback@ldsliving.com