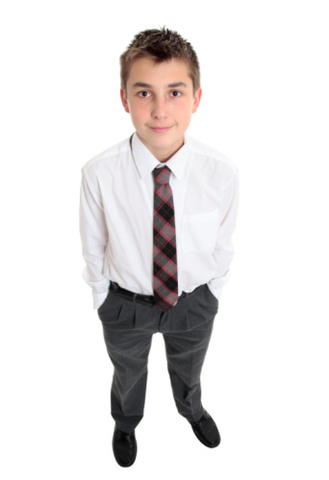 Note: This is the first Young Men's lesson for 2012. We are posting this additional material early so teachers and students can prepare as they wish.

• How would you explain to a friend what the priesthood is?

I speak to the fathers of the families and to families everywhere in the Church.

Years ago we began correlation under the direction of President Harold B. Lee. At that time President Thomas S. Monson said: “Today, we are encamped against the greatest array of sin, vice, and evil ever assembled before our eyes. … The battle plan whereby we fight to save the souls of men is not our own. It [came through] the inspiration and revelation of the Lord.”

President Monson also spoke of Gideon, a hero in the Old Testament. Gideon was chosen to lead the armies of Israel, thousands strong. But of them all, he chose only 300 men.

Gideon had an interesting way of selecting his recruits. When the men drank water at a stream, most “bowed down … to drink.” Those he passed over. A few scooped up water in their hands and drank, remaining completely alert. They were the ones chosen.

We live in a day of “wars [and] rumors of wars, and earthquakes in divers places.” As prophesied, “the whole earth [is] in commotion” and “Satan is abroad in the land.”  He seeks to destroy all that is good and righteous. He is Lucifer, who was cast out of the presence of God. Against all of that, we have very positive feelings about what lies ahead.