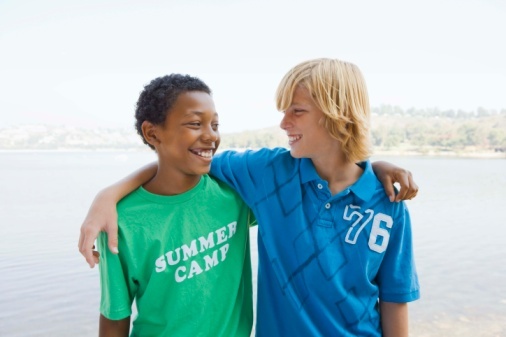 Since truth is the only meaningful foundation upon which we can make wise decisions, how then can one establish what is really true? Increasingly more people are finding that making wise decisions is becoming more and more difficult because of the ultra-interconnected world in which we live. Constantly forced into our consciousness is an incessant barrage of counsel, advice, and promotions. It is done by a bewildering array of media, Internet, and other means. On a given subject we can receive multiple strongly delivered, carefully crafted messages with solutions. But often two of the solutions can be diametrically opposed. No wonder some are confused and are not sure how to make the right decisions. To further complicate matters, others try to persuade us that our decisions must be socially acceptable and politically correct. Some pondering of that approach will reveal how wrong it is. Since social and political structures differ widely over the world and can dramatically change with time, the folly of using that method to make choices is apparent.

There are two ways to find truth—both useful, provided we follow the laws upon which they are predicated. The first is the scientific method. It can require analysis of data to confirm a theory or, alternatively, establish a valid principle through experimentation. The scientific method is a valuable way of seeking truth. However, it has two limitations. First, we never can be sure we have identified absolute truth, though we often draw nearer and nearer to it. Second, sometimes, no matter how earnestly we apply the method, we can get the wrong answer.

The best way of finding truth is simply to go to the origin of all truth and ask or respond to inspiration.1 For success, two ingredients are essential: first, unwavering faith in the source of all truth; second, a willingness to keep God’s commandments to keep open spiritual communication with Him. Elder Robert D. Hales has just spoken to us about that personal revelation and how to obtain it.

What have we learned from the scientific approach to discovering truth? An example will illustrate. Try as I might, I am not able, even in the smallest degree, to comprehend the extent, depth, and stunning grandeur of what our holy Heavenly Father, Elohim, has permitted to be revealed by the scientific method. If we were capable of moving outward into space, we would first see our earth as did the astronauts. Farther out, we would have a grandstand view of the sun and its orbiting planets. They would appear as a small circle of objects within an enormous panorama of glittering stars. Were we to continue the outward journey, we would have a celestial view of our Milky Way spiral, with over 100 billion stars rotating in a circular path, their orbits controlled by gravity around a concentrated central region. Beyond that, we could look toward a group of galaxies called the Virgo Cluster, which some feel includes our Milky Way, estimated to be about 50 million light years away. Beyond that, we’d encounter galaxies 10 billion light years away that the Hubble telescope has photographed. The dizzying enormity of that distance is suggested by noting that light travels 700 million miles an hour. Even from this extraordinary perspective there would not be the slightest evidence of approaching any limit to God the Father’s creations. Click here to read the rest of the talk.

Young Men Young Men Lesson Helps YouthYoung Men,Lesson Helps,Youth,Young Men
A knowledge of truth is of little value unless we apply it in making correct decisions.
Comments and feedback can be sent to feedback@ldsliving.com