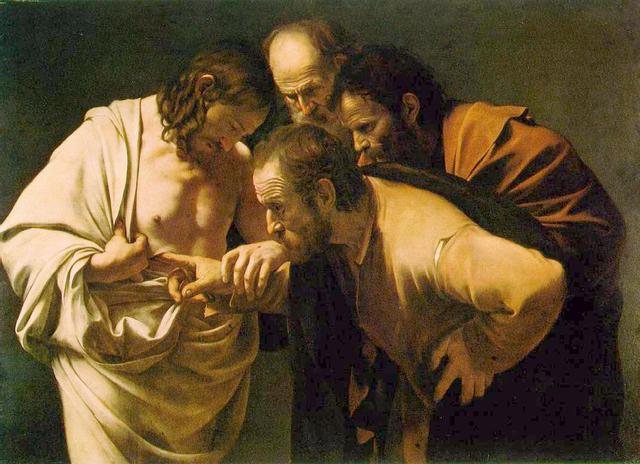 Excerpt from "He Is Risen!" by President Thomas S. Monson

Over the years I have heard and read testimonies too numerous to count, shared with me by individuals who testify of the reality of the Resurrection and who have received, in their hours of greatest need, the peace and comfort promised by the Savior.

I will mention just part of one such account. Two weeks ago I received a touching letter from a father of seven who wrote about his family and, in particular, his son Jason, who had become ill when 11 years of age. Over the next few years, Jason’s illness recurred several times. This father told of Jason’s positive attitude and sunny disposition, despite his health challenges. Jason received the Aaronic Priesthood at age 12 and “always willingly magnified his responsibilities with excellence, whether he felt well or not.” He received his Eagle Scout Award when he was 14 years old.

Last summer, not long after Jason’s 15th birthday, he was once again admitted to the hospital. On one of his visits to see Jason, his father found him with his eyes closed. Not knowing whether Jason was asleep or awake, he began talking softly to him. “Jason,” he said, “I know you have been through a lot in your short life and that your current condition is difficult. Even though you have a giant battle ahead, I don’t ever want you to lose your faith in Jesus Christ.” He said he was startled as Jason immediately opened his eyes and said, “Never!” in a clear, resolute voice. Jason then closed his eyes and said no more.

His father wrote: “In this simple declaration, Jason expressed one of the most powerful, pure testimonies of Jesus Christ that I have ever heard. … As his declaration of ‘Never!’ became imprinted on my soul that day, my heart filled with joy that my Heavenly Father had blessed me to be the father of such a tremendous and noble boy. … [It] was the last time I heard him declare his testimony of Christ.”

Although his family was expecting this to be just another routine hospitalization, Jason passed away less than two weeks later. An older brother and sister were serving missions at the time. Another brother, Kyle, had just received his mission call. In fact, the call had come earlier than expected, and on August 5, just a week before Jason’s passing, the family gathered in his hospital room so that Kyle’s mission call could be opened there and shared with the entire family.

In his letter to me, this father included a photograph of Jason in his hospital bed, with his big brother Kyle standing beside the bed, holding his mission call. This caption was written beneath the photograph: “Called to serve their missions together—on both sides of the veil.”

Jason’s brother and sister already serving missions sent beautiful, comforting letters home to be shared at Jason’s funeral. His sister, serving in the Argentina Buenos Aires West Mission, as part of her letter, wrote: “I know that Jesus Christ lives, and because He lives, all of us, including our beloved Jason, will live again too. … We can take comfort in the sure knowledge we have that we have been sealed together as an eternal family. … If we do our very best to obey and do better in this life, we will see [him again].” She continued: “[A] scripture that I have long loved now takes on new significance and importance at this time. … [From] Revelation chapter 21, verse 4: ‘And God shall wipe away all tears from their eyes; and there shall be no more death, neither sorrow, nor crying, neither shall there be any more pain: for the former things are passed away.’”

My beloved brothers and sisters, in our hour of deepest sorrow, we can receive profound peace from the words of the angel that first Easter morning: “He is not here: for he is risen.” 17