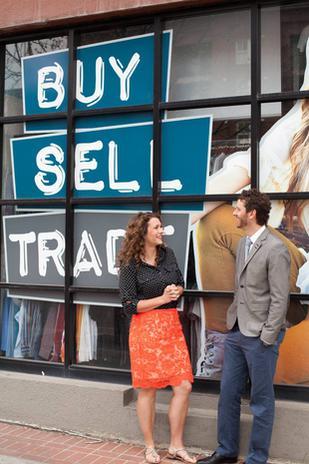 Chelsea Sloan could hardly believe her success when she won the Global Student Entrepreneur Award in November 2012.

Winning the award — given to a student running a revenue-generating business while carrying a full college course load — was not an easy feat for the 28-year-old co-founder of Uptown Cheapskate, a high-fashion consignment store franchise.

Sloan competed on a local, regional and national level against roughly 1,100 applicants from 42 countries on six continents. After winning rounds in Utah and then Seattle, Sloan headed to the final round of the competition in New York, which had 30 finalists.