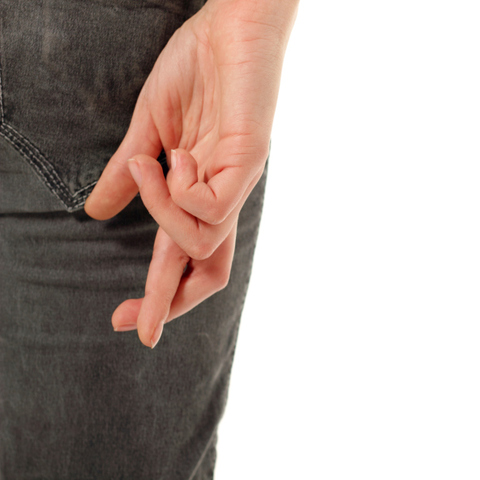 During World War II, President James E. Faust, then a young enlisted man in the United States Army, applied for officer candidate school. He appeared before a board of inquiry composed of what he described as “hard-bitten career soldier[s].” After a while their questions turned to matters of religion. The final questions were these:

“In times of war should not the moral code be relaxed? Does not the stress of battle justify men in doing things that they would not do when at home under normal situations?”

“I recognized that here was a chance perhaps to make some points and look broad-minded. I knew perfectly well that the men who were asking me this question did not live by the standards that I had been taught. The thought flashed through my mind that perhaps I could say that I had my own beliefs but did not wish to impose them on others. But there seemed to flash before my mind the faces of the many people to whom I had taught the law of chastity as a missionary. In the end I simply said, ‘I do not believe there is a double standard of morality.’

“I left the hearing resigned to the fact that [they] would not like the answers I had given … and would surely score me very low. A few days later when the scores were posted, to my astonishment I had passed. I was in the first group taken for officer’s candidate school! …

“This was one of the critical crossroads of my life.”