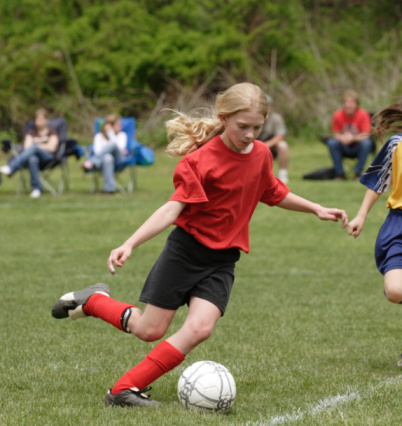 The Aaronic Priesthood you hold was restored by an angelic messenger. “The ordination was done by the hands of an angel, who announced himself as John, the same that is called John the Baptist in the New Testament. The angel explained that he was acting under the direction of Peter, James, and John, the ancient apostles, who held the keys of the higher priesthood, which was called the Priesthood of Melchizedek.”

“The power and authority of the lesser, or Aaronic Priesthood, is to hold the keys of the ministering of angels, and to administer in outward ordinances, the letter of the gospel, the baptism of repentance for the remission of sins, agreeable to the covenants and commandments.”

You have been ordained to an office in the priesthood of God and given divine authority that is not and cannot be held by the kings and magistrates and great men of this earth unless they humble themselves and enter through the gate that leads to life eternal.

There are many accounts in the scriptures of young men serving. Samuel served in the tabernacle with Eli. David was a young man when he faced Goliath.4 Mormon’s service began when he was 10. Joseph Smith was 14 when he received the First Vision.6 And Christ was 12 when He was found in the temple teaching the wise men.7

When I began my teaching career, President J. Reuben Clark Jr., the First Counselor in the First Presidency, had spoken to teachers. His words went into my heart and influenced me ever since.

President Clark described youth as “hungry for things of the Spirit [and] eager to learn the gospel.” He said: “They want it straight, undiluted. They want to know … about our beliefs; they want to gain testimonies of their truth. They are not now doubters but inquirers, seekers after truth.”

President Clark continued: “You do not have to sneak up behind this spiritually experienced youth and whisper religion in [their] ears; you can come right out, face to face, and talk with [them]. … You can bring these truths to [them] openly. … There is no need for gradual approaches.”9

Since then I have taught young people in the same way that I teach adults.