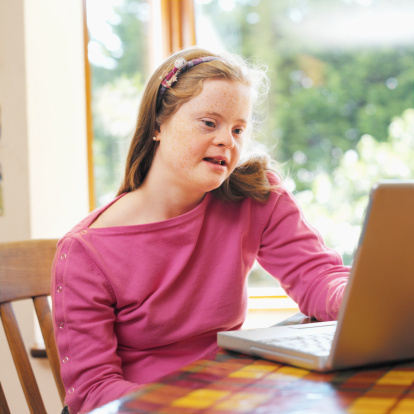 Concern for the One

... I remember when I was young, there was an older boy who was physically and mentally disabled. He had a speech impediment and walked with difficulty. The boys used to make fun of him. They teased and taunted him until sometimes he would cry.

“Don’t touch him,” I said to them. “Stop teasing him. Be kind. He is a child of God!”
My friends stepped back and turned away.