A journey to learn more about his grandparents leads Jeff across the world to old chapels, monasteries and hidden towns only to find dead ends––until a chance encounter on a remote mountain side; KC’s inherited pocket watch had long since become a plaything for his kids, until a close inspection of the watch yields an inscription that broadens his definition of “family.”

Jeff's great grandparents Jovica and Mileva Mijušković, they emigrated from Montenegro to Worland, Wyoming. He was able to find their graves with the help of a friend. 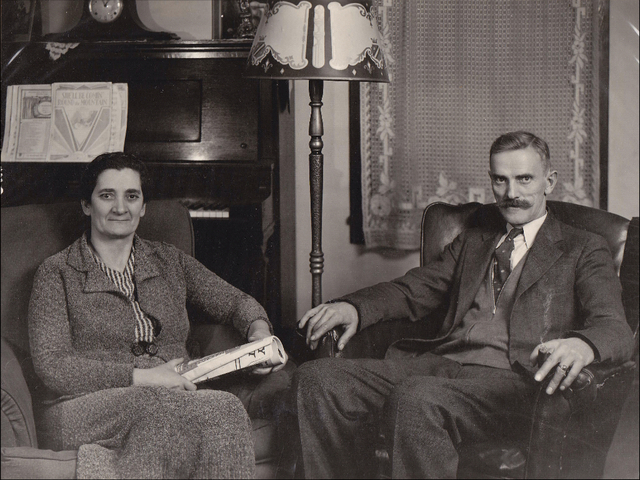 Jeff's grandpa; Jeff grew up really close with his grandpa but knew very little about him. 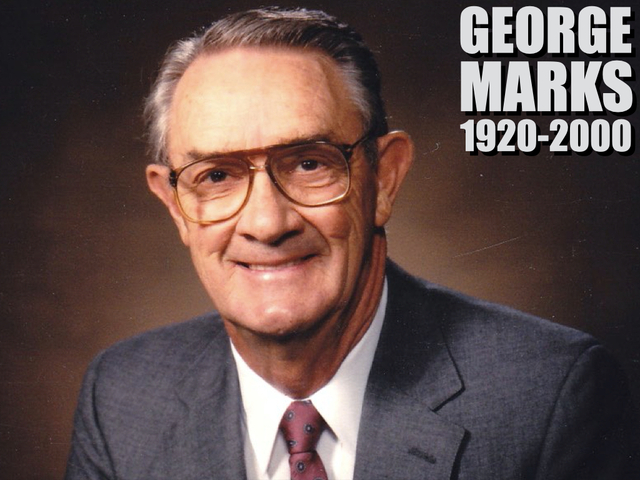 His quest to find out more about his grandpa led Jeff to the Ostrog Monastery in Montenegro. Though he didn't find any answers the first time he went, he later learned that his family line used to be the protectors of the monastery. 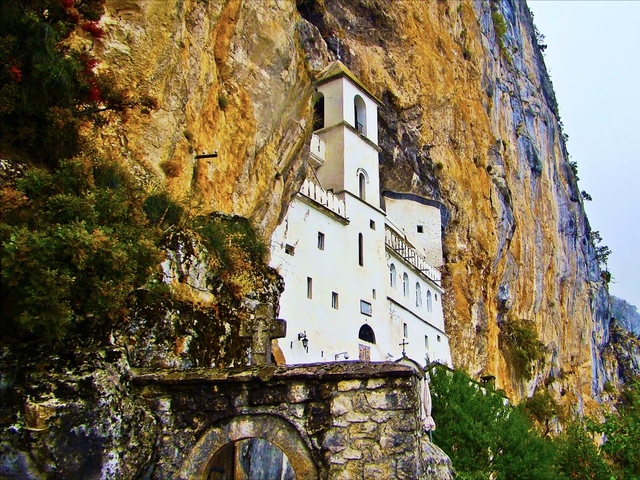 The town of Povija where Jeff's ancestors are from, it sits at the base of the monastery. 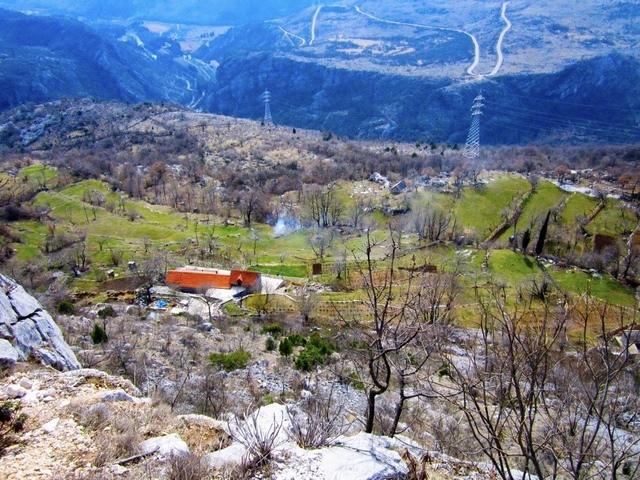 A kind stranger showed Jeff what remains of the two homes owned by the Mijušković brothers. 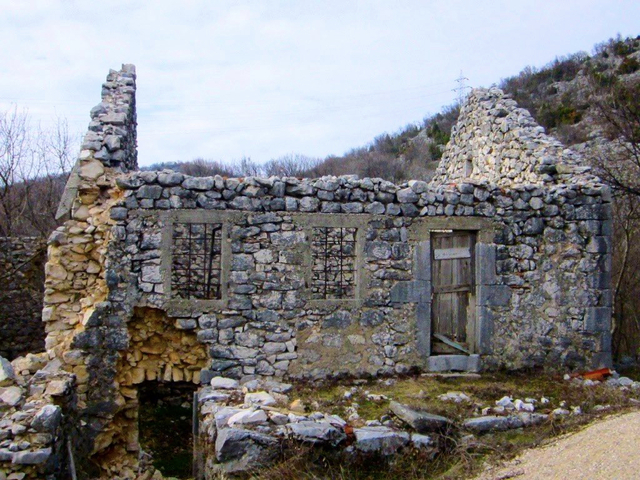 The Mijušković family tree that Ilija had been doing research on for 47 years: 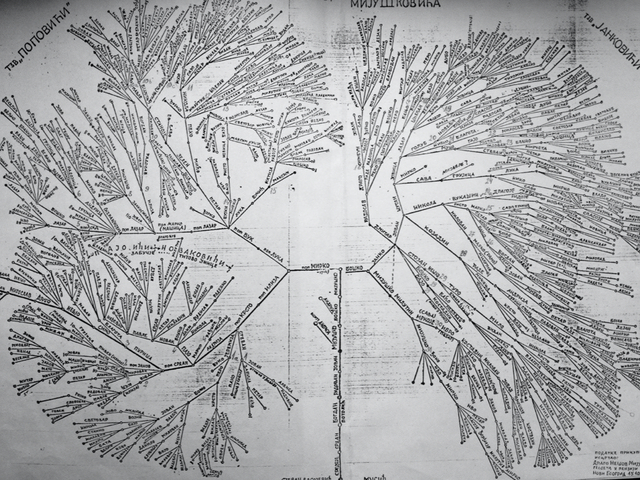 The grave of Jeff's great-great grandfather, he wasn't able to find this grave until Ilija showed him where it was: 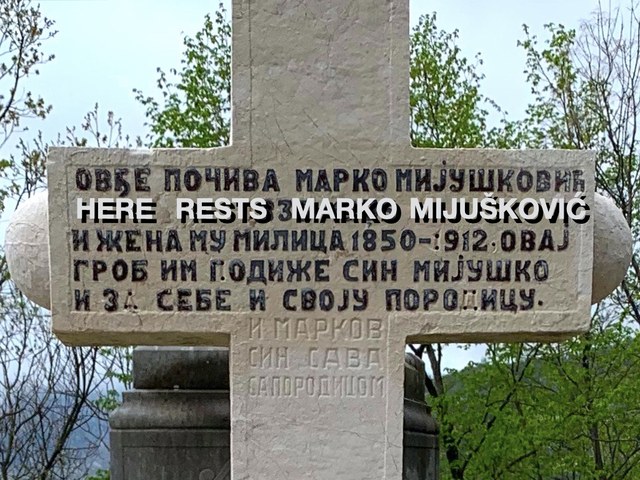 The moment that Jeff offered to fund Ilija's project so that it could be printed into a book, and Ilija decided to dedicate the book to Jeff: 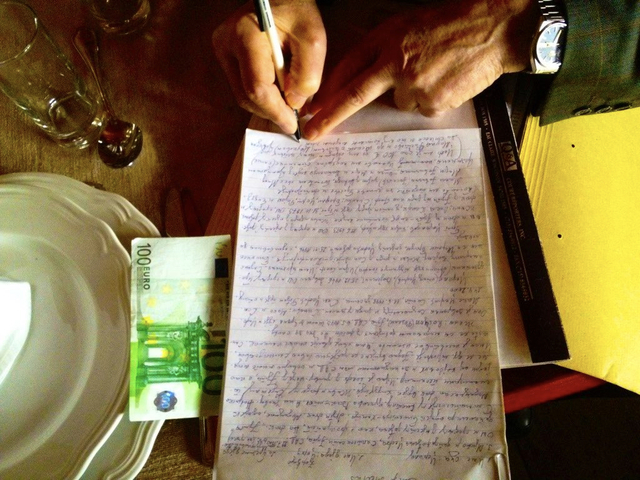 Jeff, his son, and Ilija in front of the Mijušković monument: 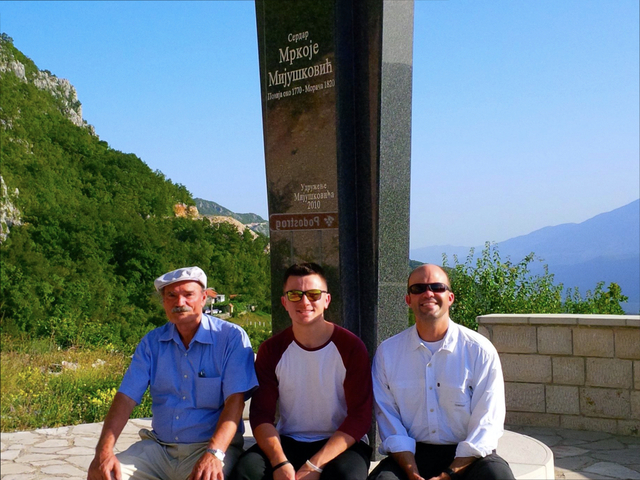 KC and his brothers with Harriet when they were young. They lived across the street from her while they were growing up, she was always like family to them. 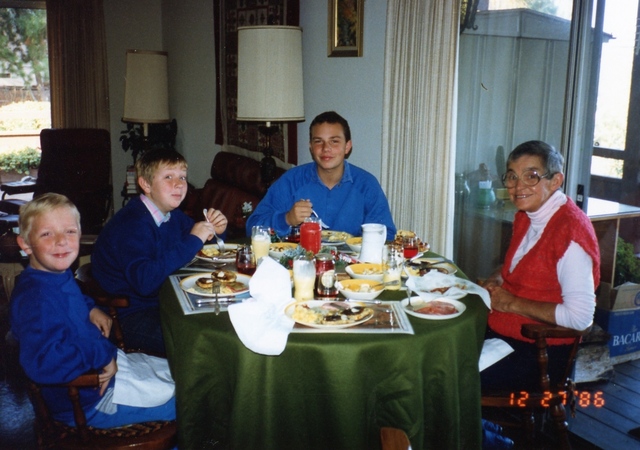 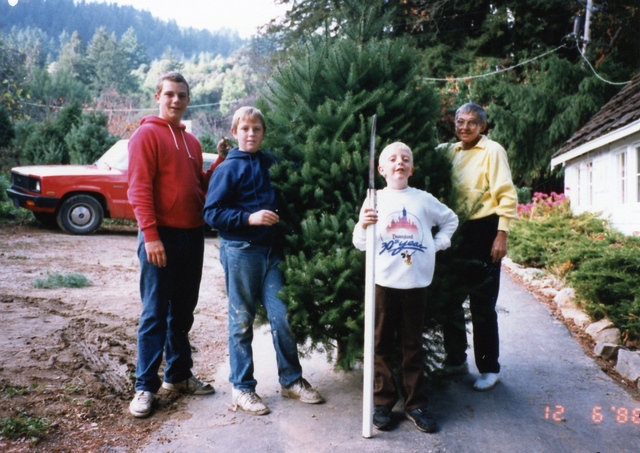 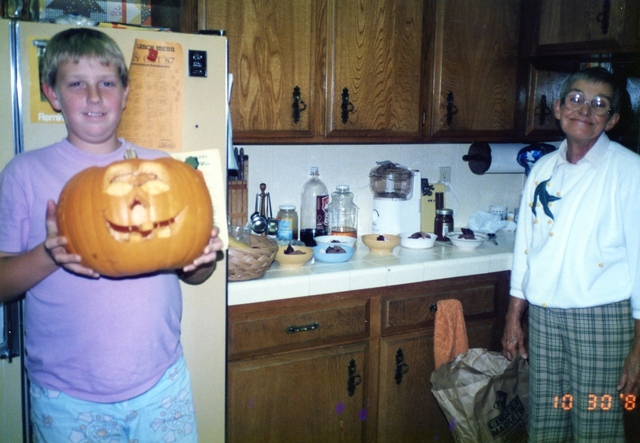 The pocket watch that KC inherited from Harriet: 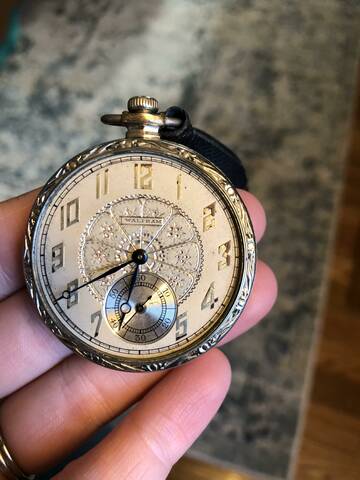 The inscription that he found after popping off the back cover, addressed to Harriet's dad: 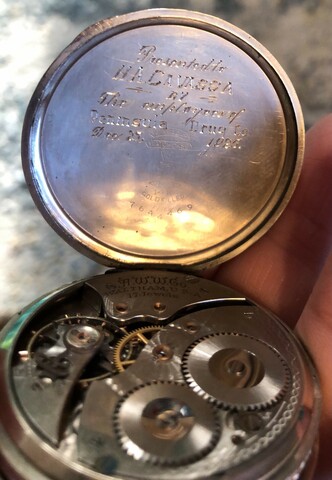 A photo of Peninsula drug and two employees who may have contributed to buying the watch: 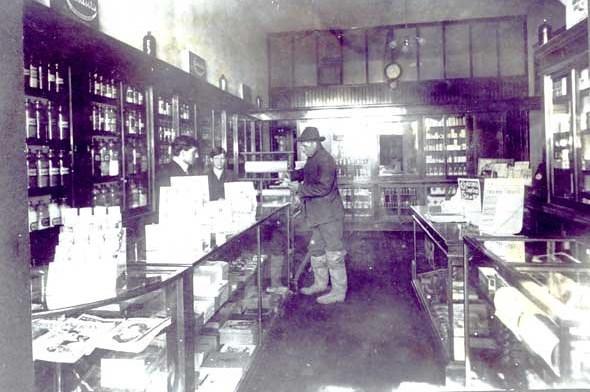