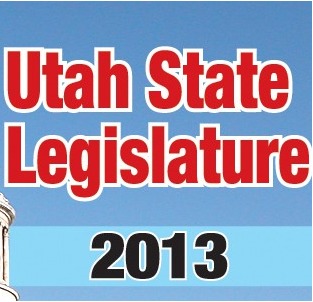 OGDEN — Weber State University president Chuck Wight on Monday said the decline in spring enrollment is only slight at WSU, especially when compared to some other Utah universities that have been more affected by the lowering of minimum ages to serve on missions for The Church of Jesus Christ of Latter-day Saints.

“Our spring enrollment is down seven-tenths of a percent, which is pretty close to remaining flat,” Wight told the Standard-Examiner editorial board. “We are not anticipating the kind of effects that Utah Valley University will see in Utah County.”

According to the Associated Press, however, over the next 2 1⁄2 years, Utah State projects losses of as much as $9.5 million in tuition revenue, while Weber State estimates $18 million, and Utah Valley University anticipates losing between $14 million and $19 million.