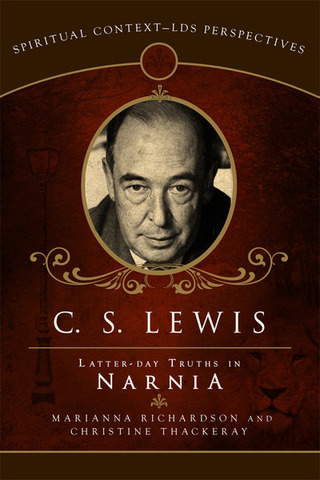 {A&E} Which Literature Characters Do You Think Are LDS?

Yesterday LDS Living ran a story on popular baby names. I found it interesting (but not surprising) that the most popular ones are names of characters from Stephanie Meyer’s book Twilight. I wonder if people just like the names, or if they genuinely love the characters and want to name their children after werewolves and vampires?

This got me thinking about the characters a little more deeply: Are they really people I could admire and name my kids after? Probably not, but I’ve decided Edward lives a pretty chaste life and isn’t a horrible example (in the books; I’m not talking about the movies). And then I started thinking even more: He could probably even be LDS.

So the wheels got turning and I began thinking of all of my favorite characters from literature and tried to decipher which I thought could be LDS.

It’s cliché and a little obvious, but many of Jane Austen’s characters could qualify as LDS. Another no-brainer is Aslan from The Chronicles of Narnia. Frodo from The Lord of the Rings could be if he gave up the pipe. And Anne from Anne of Green Gables is definitely a little Mormon girl.

I’m having a harder time coming up with characters from more modern novels, but I know there are plenty out there.

Which characters from literature do you think could be LDS? Leave a comment below.

Ashley Evanson is the Online Editor at LDS Living. She is a self-proclaimed foodie and loves looking at design blogs, wishing she could be as hip as the people she reads about. Her favorite color is light tan.