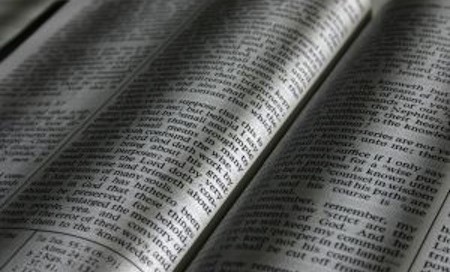 'Fitting in' as a non-Mormon in Utah

Outside of Utah, the membership of the Church of Jesus Christ of Latter-day Saints – the Mormons – is in the minority. Inside of the state that trend is reversed. Newcomers to Utah suddenly find themselves in the minority if they are not a part of the dominant religion and its accompanying culture.

To members of the LDS church, religious and cultural intolerance is nothing new. A quick run-through of the church’s early history in the American East and Midwest is full of tales of persecution and forced expulsion.

However, this is not a story about grevious offenses committed over a century ago. Instead, the magnifying glass examines how one of Utah’s minorities, namely those not of the Mormon faith, perceive the dominant culture and relate how they have been received by it.