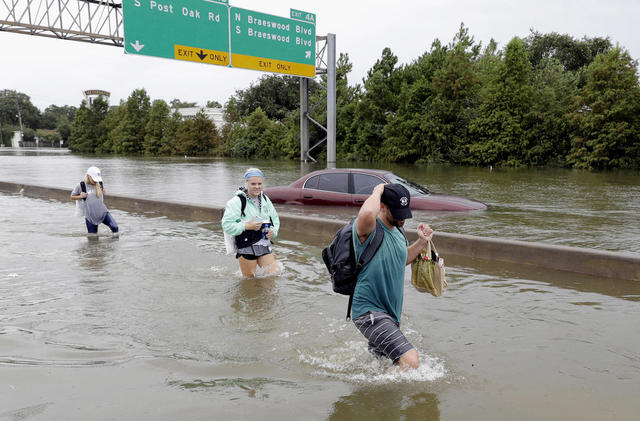 In the 25 years Latter-day Saint Carlos Munoz has lived in Houston, he has never seen anything to compare with Hurricane Harvey.

“I’ve survived several hurricanes and tropical storms, but I’ve never seen this sort of disaster,” he said. “As a Latter-day Saint, I have a lot of faith. This tragedy is an opportunity for me and others to serve.”

Dozens of Latter-day Saint families are among the legions being forced from their homes in search of shelter and dry ground as Tropical Storm Harvey continues its devastating and historic assault across southeast Texas.

Hit especially hard is Houston — the United State’s fourth largest city and home to several Mormon stakes and missions. Thousands in the city have had to be rescued from inundated homes, even as rainfall overwhelms area bayous and waterways.

Local and federal civil officials are calling the disaster a “human crisis” that is just beginning.