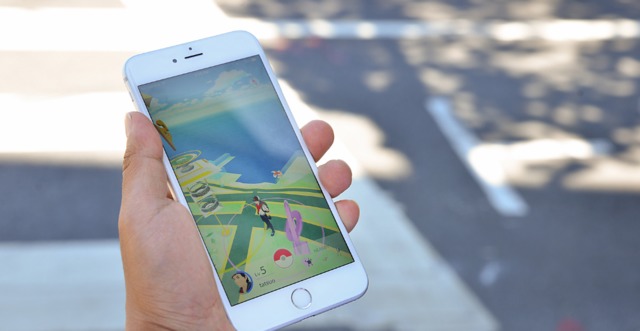 If you want to be "the very best" at Pokémon GO, you sometimes have to go to unexpected places.

Since its release in early July, the smartphone app Pokémon GO has taken the U.S. by storm, where users can "catch" virtual Pokémon based on GPS location.

As part of the game, users can pick a team—Valor (red), Mystic (blue), and Instinct (yellow)—and claim or train at virtual gyms based on their level.

But here's the interesting part—some of these gyms are located near or at LDS temples and chapels.

According to the app, the Salt Lake City Temple, the Logan Temple, and the Bountiful Tabernacle are all Pokémon GO gyms.

For the most part, the gyms and PokéStops in Pokémon GO are landmarks, according to imore.com.

Gym locations are suspected to be selected based off another GPS-centric game, Ingress. Players have noticed that the locations of many, but not all, of the portals from Ingress are PokéStops or gyms in Pokémon GO, according to polygon.com.

And a player does not have to enter buildings where gyms are located, like LDS temples; they just have to be close enough for the game to recognize they are ready to enter a gym.

In your quest to "catch 'em all," be sure to take notice of the surroundings, they may be more spiritual than you think.

Have you noticed temples or churches in your area that are on Pokémon GO? Share the location with us in the comments below!