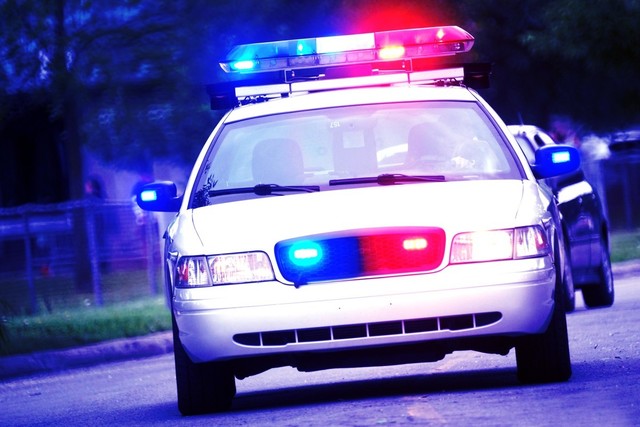 1 Dead, 1 Injured in Shooting During LDS Sacrament Meeting in Nevada

"We express our love to those in this congregation and our prayers for the victims and their families. Local leaders are ministering to them at this time," Church spokesman Eric Hawkins said.

One man is dead and another wounded after the victim was targeted by a shooter during a sacrament meeting today in an LDS meetinghouse in Fallon, Nevada.

The alleged shooter, John K. O'Connor, 48, entered the chapel after the sacrament had been passed and as the first speaker was beginning a talk and shot the victim at close range, according to Fallon Police and witnesses.