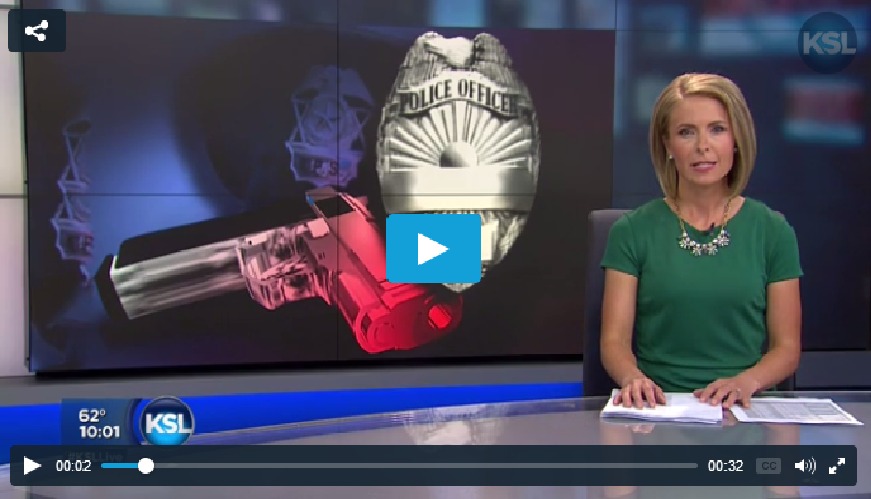 2 Injured in Shoot-Out that Began at Stake Center

An Arizona man is dead and two others injured — including a pregnant woman — after he began shooting at a LDS stake center in Eagar, Arizona, and later at his residence, officials say.

According to Richard Guinn of the Apache County Sheriff’s Office, the shooter, identified as Eric Robinson, 40, of Eagar, began firing at the stake center, which is operated by The Church of Jesus Christ of Latter-day Saints, on Saturday May 23. A woman inside the foyer called 911 at which point Robinson left in his truck, Guinn said.