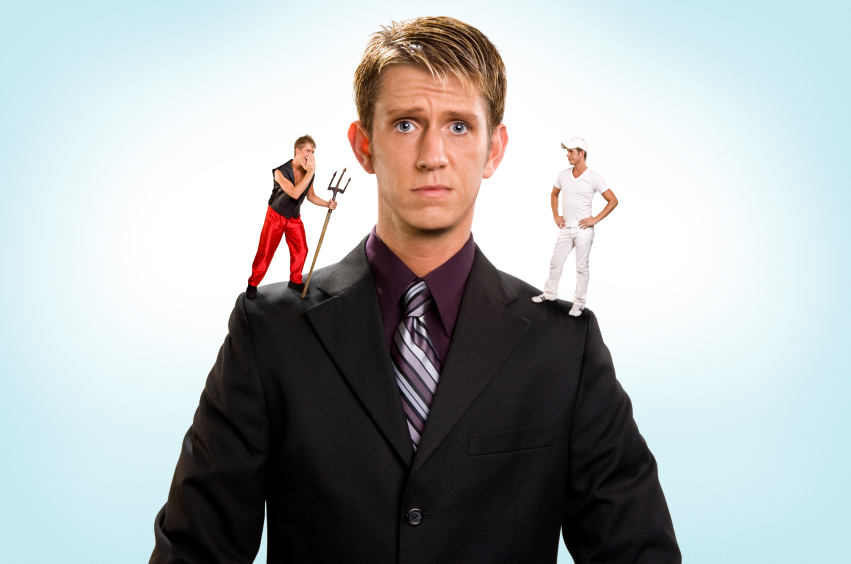 4 Strategies Satan Uses & How to Resist Them

Elder Larry R. Lawrence of the Seventy spoke to LDS Business College students in the Assembly Hall on Temple Square on Tuesday, June 23.

“Everyone here is an experienced war veteran. We have been battling the host of evil in an ongoing war that began in the pre-mortal sphere before we were born,” he said. “Satan’s strategy was to frighten people. He knew that fear was the best way to destroy faith.”

God’s plan triumphed and Jesus Christ volunteered to suffer for the sins of mankind. Elder Lawrence warned students to beware of the pride that consumed Satan. “Lucifer rebelled because he wanted God’s kingdom for himself,” he said.

Elder Lawrence said the best way to combat an enemy is to know his tactics. He gave students four strategies that Satan uses and some ideas to on how to resist them.

Everything Else War Military Holy Ghost Prophets Testimony Us HistoryWar,Military,Holy Ghost,Prophets,Testimony,Us History,Everything Else
Comments and feedback can be sent to feedback@ldsliving.com