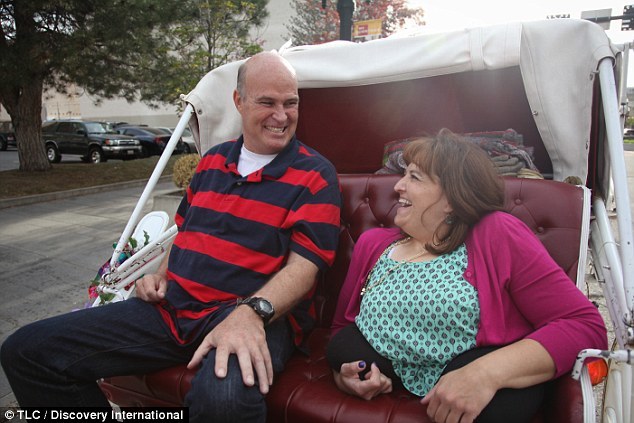 Melinda Bird was born with caudal regression syndrome (also known as sacral agenesis), which means her spine stopped growing below her rib cage. With non-functional legs, Melinda learned how to walk on her hands and how play sports, including quad biking (similar to four wheeling) and surfing.

Doctors told Melinda's parents that she wouldn't live longer than a year. However, Melinda defied expectations. In 2014, 40-year-old Melinda wanted to find love. TLC created the show Mormon Half Love, where matchmakers gave Melinda a new makeover and took her on a shopping spree before setting her up on dates. As a naturally lively person, Melinda was determined to try new things, including reality TV and dating websites.

Although she didn't find love on the show, she told Daily Mail in 2015, "I think I've got better at dating. I still have my profile online and I've gotten more hits of late. I haven't given up hope that someday it will happen. . . . There has got to be somebody out there for me."