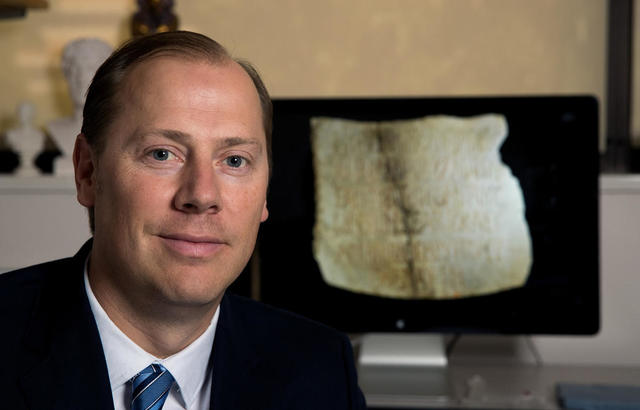 It appears accusations connecting a BYU professor with illegally obtained artifacts owned by Hobby Lobby have little proof to support them.

According to Blumell, he does not work with the type of artifacts he is accused of handling, and the claims appear unsubstantiated by anonymous sources.

The Salt Lake Tribune reported it received a letter from an anonymous group of “scholars of archaeology” asking Brigham Young University to look into Lincoln Blumell’s involvement with Hobby Lobby’s illegally obtained cuneiform clay tablets, saying the involvement violates professional standards and jeopardizes the reputation of Brigham Young University and The Church of Jesus Christ of Latter-day Saints.