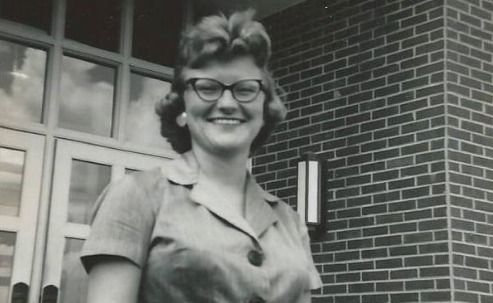 After 60 Years, LDS Convert Finally Reunited with Person Who First Taught Her About the Church

This Thanksgiving, Martha Stevenson of Arlington, Virginia, is thankful for all the usual things. She’s got family, friends, freedom, and a roof over her head. But this year she adds one other thing to her gratitude list.

The year is 1955 and the setting is a Glee Club class at Central High School in High Point, North Carolina. Class hasn’t started yet and naturally the students are squirming in their seats and doing what teenagers do best: chat.

Stevenson, a senior, is sitting near her sister when a junior named Rebecca Hiatt turns to her. With a sweet Southern smile, Hiatt asks, "What church do you belong to?"

Somewhat startled, Stevenson answered that she was a Methodist and they attended a local congregation.

Stevenson knew nothing of the Mormon faith. But the bravery of the question and the look in Hiatt’s eyes didn’t fade away. When it was time for college and a future away from home, she packed that memory safely along with everything else.

Five years later, Stevenson took a teaching position in Virginia and through roommates met a handsome young man named Ed. He brought up his faith almost immediately and mentioned that he’d just returned from a Mormon mission for The Church of Jesus Christ of Latter-day Saints.

Stevenson’s smile was in the room, but her mind was in High Point.

“I immediately thought of Rebecca Hiatt,” Stevenson told me during a recent interview. “I remembered her Mormon faith and how brave I thought it was that she’d asked me about my church and then shared her own.”

Stevenson began asking Ed questions. A year later, they were married and the questions continued through church attendance and daily scripture study. Six years later, she was baptized and they were sealed in the Idaho Falls Idaho Temple. 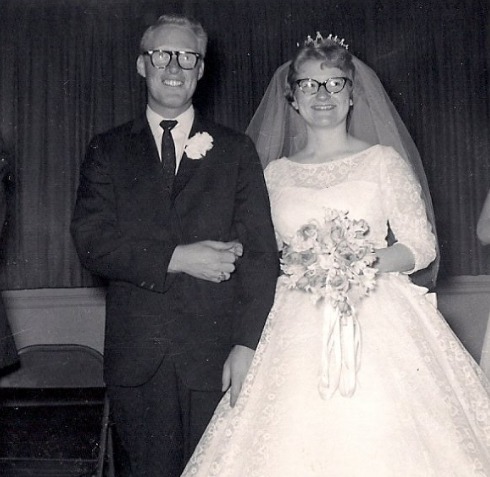 “I never saw Rebecca after (high school),” Stevenson said. "But I never forgot the question. I knew a seed had been planted.”

Stevenson has thought of Hiatt and the question often in the decades since. She remembered her at her baptism, sealing and when their children began to grow, marry in the temple and have children of their own. Always curious, Stevenson tried to find Hiatt several times while visiting their small hometown and even wrote letters to locals hoping for a lead.

“Is this the Stevenson residence?” the caller asked. “This is Rebecca Hiatt Sorensen.”

"Oh my!” her old acquaintance gasped. “I've been trying to find you for years!”

As expected, it was an emotional reunion.

“I expressed to her my gratitude that she had been prompted by the Spirit to speak out,” Stevenson said. “Heavenly Father kept the memory alive in my heart, which inspired me to ask and then to recognize the truth as I studied and prayed.”

“I did remember her,” Sorensen told me in a separate interview from her home in Payson, Utah. “But honestly, I have no recollection of the question. That’s what’s so weird. I couldn’t believe it when I heard this woman was trying to get in touch with me. It’s amazing how it came about and it’s been so fun to touch base and see what’s been happening in her life.”

Sorensen said that she cannot believe the question stuck for so long. “It makes me feel so humble. Honestly, it floors me! You never know when you’re going to be an influence on someone and not even know it. It’s a miracle.”

Likewise, Stevenson is filled with thanks. “How inspiring that our Heavenly Father prepares his children to hear and accept the gospel. Sometimes it’s nothing more than a simple question to provide a memory or association which will help direct someone into the church, even many years later.”

Since that initial reunion, the two have connected again by phone and email, and hope to meet face-to-face one day. And what advice does Stevenson have for members who share the gospel during the holidays?

“Take heart," she said. "You never what you’ll say or ask that makes a difference. You just never know.” 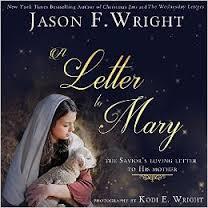