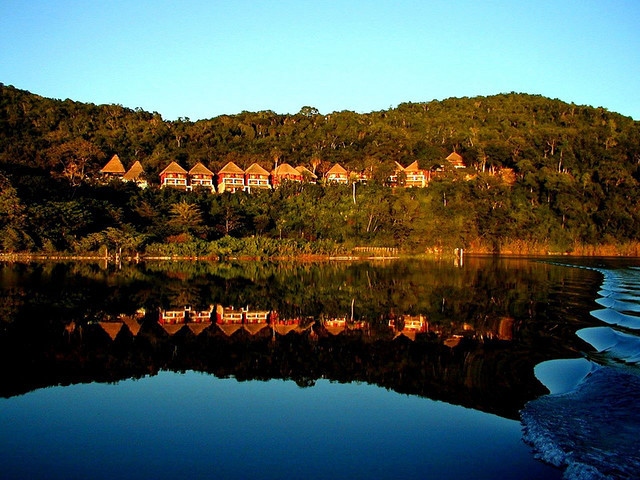 Age Doesn't Matter Unless You're Cheese

This story was originally published in March 2011.

Morris, an 82 year-old man, went to the doctor to get a physical. A few days later, the doctor saw Morris walking down the street with a gorgeous young woman on his arm. At his next appointment, the doctor spoke to Morris and said, "You're really doing great, aren't you?" Morris replied, "Just doing what you said, Doc: Date a hot mamma and be cheerful.” The doctor said, "I didn't say that. I said, you’ve got a heart murmur; be careful."

When I hear this story I think of Anne, an 80-year-old classy lady who I came to know and admire while directing a Book of Mormon tour in Mexico and Guatemala. Like Morris, this woman was not going to let her age get the best of her. She was a living example that age really is something that doesn’t matter unless you’re cheese!

Our group had finished a full day of walking the magnificent ruins of Tikal in Guatemala. Tikal is one of the largest archaeological sites and urban centers of the pre-Columbian Mayan kingdom. The city once stretched over 72 square miles.  It became one of the most powerful cities of the ancient Maya. The site is known internationally for its majestic temples. The large stone and cement structures stand stoically above the forest canopy. Tikal is known as a wonder of the world and one of the most spiritually moving spots on earth. Walking this large archeological site is no small task! Anne was with us every step of the way, soaking in the history and grandeur of the magnificent temples.