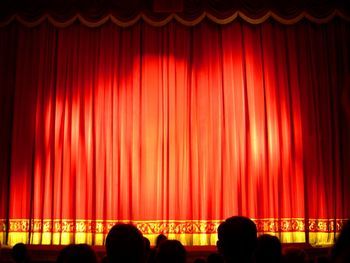 Amos and Andy and The Book of Mormon

The creators of the play Book of Mormon have created the Amos and Andy for the South Park set. We may laugh, but our grandchildren will shudder as decent folk do at “wits” of the last century whose favorite dance was to “jump Jim Crow.”

The parts of the Book of Mormon I have seen are as innovative as a Newsies revival and as funny as the cruel, tasteless jokes told by an inebriated coworker at a Christmas party. The difference is that the coworker might sober up in the morning, but the mindless mockery that also gave us South Park will continue.

After all, the theater establishment toasted the two with Tony’s and the insiders would never cheapen themselves by rewarding a play for picking on a minority religion loathed in the theater community or behave like decadent Romans horrified by a growing moral minority comforting the libertines by mocking the moral.
Read the rest of this story at washingtonpost.com