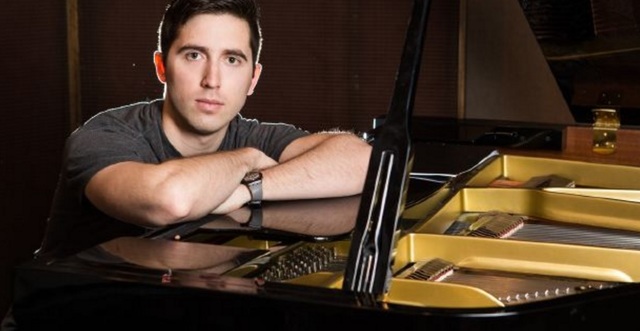 Congratulations to BYU graduate Jordan Kamalu, who says, "To see your own work produced—that, for me, is the ultimate fulfillment as a writer. I am a performer as well, but to see something I’ve written get performed by great artists and enjoyed by a lot of people is very fulfilling to me regardless of whether I am the one performing or not.”

Jordan Kamalu recently returned home from a trip to California with a coveted prize: a student Emmy for music composition.

The Kaysville native was honored for his work on the film score of the Brigham Young University animation program’s most recent short, “Papa,” at the 2016 College Television Awards May 25. His composition, which was recorded by the BYU Philharmonic Orchestra, snagged the only award available for film scoring.