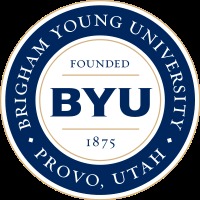 A video released last week in which BYU students discuss dealing with same-gender attraction and their membership in the LDS Church gathered some momentum in the university community Friday as friends shared it and linked to it on Facebook and YouTube.

The video was made by an unofficial group of students and faculty called Understanding Same-Gender Attraction. Devoted to respectful dialogue, the group formed in 2010 to provide a forum for those who deal with same-sex attraction on the socially conservative campus.

On Wednesday night, the group held a BYU-approved panel discussion titled "Everything you wanted to know about being gay at BYU but were too afraid to ask."