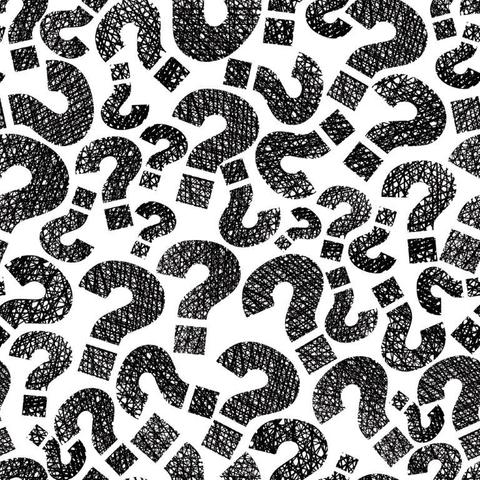 Can You Solve This Epic Church Riddle from 1878?

Are you ready to test your gospel knowledge?

If pioneer children could solve this riddle, let's hope we can too!

Find first a father’s name whose failing powers his son deceived;
Then name that father’s mother, who the promised heir received;
Next name a mother who in grief her son from home must send;
Her husband’s father next appears, God’s chosen faithful friend;
Then find an only brother’s name, who sought his brother’s life;
And, last, a woman, who, unloved, became that brother’s wife;

Now who was he that with all these relationship could claim?
The initial letters of their names combined will give his name;
The father , grandfather, the mother, grandmother, and wife;
The brother – all are his, who gave a mighty nation life.

I know it's tough, but don't give up! To see the answer to the riddle, proceed to the next page.