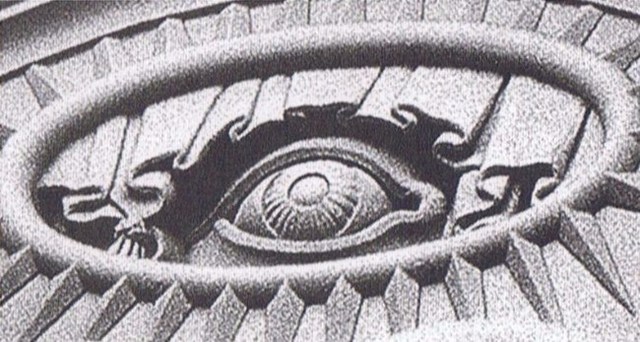 It's fascinating to see our Catholic friends sharing the accomplishments of Mormons who are shaping the world today. From Star Wars to Disney and television to traffic lights, here are a few Mormons who shape your everyday life that you might not have known about. For more lists like this, click here.

The Church of Jesus Christ of Latter-day Saints is no longer a small church isolated in Utah. Most people have met members of the church or know famous members. In fact, church members have been changing the world for many years, but many of the most influential Mormons simply aren’t well-known among the general public.

The late ’70s were a good time for American science fiction. As Star Wars debuted and Star Trek found new life on the big screen, Hollywood executives were scrambling for a piece of the space-pie. It was against this backdrop that a California-born Mormon named Glen Larson secured funding for his own sci-fi epic: Battlestar Galactica.

After scoring a couple of hits with his band The Four Preps, Larson transitioned into the TV industry in the late ’60s. His early producing credits included hits like Alias Smith And Jones and The Six Million Dollar Man. While working on those, Larson spent 10 years developing and pitching his pet project, a sci-fi epic dubbed Adam’s Ark, which was originally conceived as a series of TV movies. After being renamed and reworked as a TV series, Battlestar Galactica debuted on ABC in 1978.

Larson drew strongly on his Mormon background to create the spiritual and mystical elements of the show. Characters spoke of being married for “time and all eternity," echoing Mormon teachings, while the planet Kobol sounds suspiciously like Kolob, a star mentioned briefly in Mormon scripture. The original human colonies were led by the Quorum of Twelve, which is also name of a senior body in the LDS church. In the episode “War Of The Gods," a mysterious angelic being states “As you are now, we once were; as we are now, you may become," which is a paraphrase of LDS President Lorenzo Snow’s declaration that “As man is, God once was; as God is, man may become."

Galactica was always a high-risk undertaking: Each episode cost $1 million, which was considered obscene at the time. To make matters worse, the series suffered from low ratings and Fox sued over perceived similarities to Star Wars. It was canceled after one season, but quickly became a beloved cult classic and eventually scored an acclaimed reboot. Larson went on to create TV megahits like Magnum P.I. and Knight Rider, before passing away in 2014.

Read the rest of this story at catholicsay.com