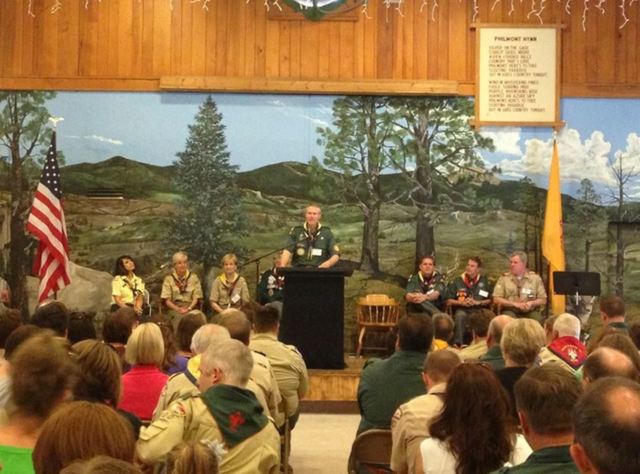 On Friday, the First Presidency sent a letter to Area Seventies and stake and district presidents announcing the Church would discontinue its annual Priesthood Leadership Conference on Scouting at the Philmont Scout Ranch.

The announcement comes in a letter Friday from the First Presidency sent to Area Seventies and stake and district presidents of The Church of Jesus Christ of Latter-day Saints throughout the United States.

“As part of an ongoing effort to reduce demands made upon leaders and simplify the programs of the church, the First Presidency and Quorum of the Twelve have determined it appropriate to discontinue the annual Priesthood Leadership Conference on Scouting held at the Philmont Scout Ranch in Cimarron, New Mexico,” the letter reads.