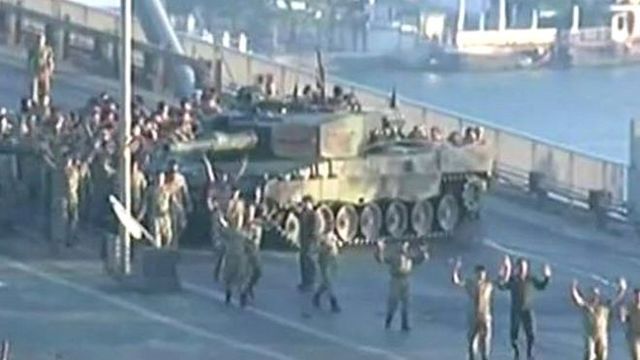 On July 15, a failed coup aiming to overthrow the Turkish government left nearly 16,000 people imprisoned, 246 killed, and more than 2,000 injured. Over 9,000 of those involved in the coup were soldiers, and the government has released over 1,200 troops and detained 47 journalists.

But the turmoil in Turkey has not subsided following the coup. Since that time, witnesses have sent reports to Amnesty International saying that those detained have been beaten, raped, tortured, starved, and denied access to lawyers.

With this political upheaval, the Church has decided to transfer the 15 young volunteers serving in Turkey to Berlin for their safety.

The Church released this official statement on July 27:

The Church has transferred 15 young volunteers serving in Turkey to Germany, where they will continue their service among the Turkish-speaking population of Berlin. We anticipate these volunteers will return when conditions in Turkey normalize. Our prayers are with the people of Turkey and with our Church members who live there.

Lead image from BBC of soldiers from the coup surrendering.