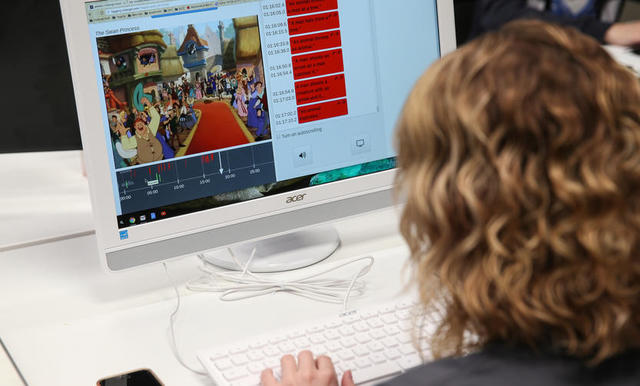 ClearPlay Can No Longer Stream New Movies Through Google. Here's What That Means for VidAngel

VidAngel, a film-editing company created by four Mormon brothers, recently weighed in on what it means to them that ClearPlay can no longer stream new movies from Google.

On Tuesday, ClearPlay, a Salt Lake City-based company that streams filtered Hollywood films, confirmed with Deadline that Google has prevented the service from streaming any new movies since the fall.

Jarman said in the statement that he expects new releases will come later in 2017 with the help of a major streaming service provider.