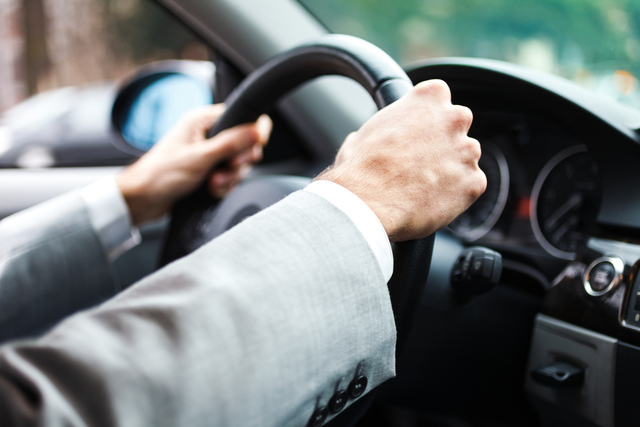 If I were in your situation, I would not move in with the in-laws. You’ve got an absurd amount of money wrapped up in those cars. I’d sell the stupid things, start living on a budget and paying down debt, and keep my dignity.

In my mind there are only two scenarios where you’d even consider taking the in-laws up on their offer. One is where they’re absolutely wonderful people and you have a great, non-toxic relationship with them, where everyone involved knows their boundaries. Even then, I’d only consider this if it were for a very short, agreed-upon amount of time.

The second scenario would be if moving in with the in-laws were the only way to accomplish your goal. And you don’t pass that test. You guys can get out of debt pretty quickly if you’ll just lose these ridiculous cars! Think about it. If you had two little paid-for beaters, your lives would be so much different. You could even save a little money on the side while you were paying down debt and buy a better car as soon as the debt was gone.

If you can’t tell, I’m pretty big on maintaining dignity. You might love your cars so much that you’re unwilling to make the sacrifice. Not me. The money going into your automobiles is insane, and that’s your biggest problem!