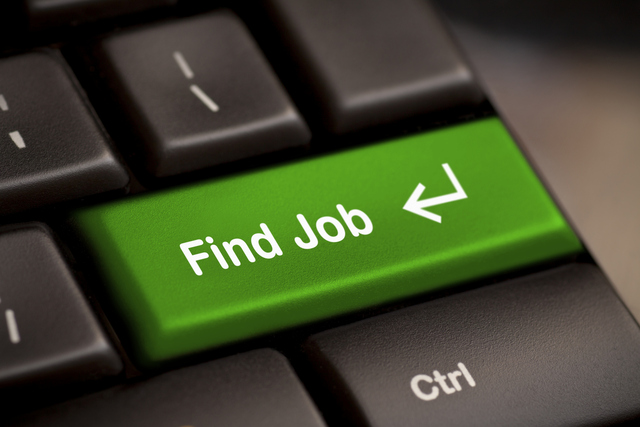 Dave Says: How to Find a New Job

I moved to New Orleans four years ago for a job. I was let go and found a government job pretty quickly, but I’m ready for a change of pace. I’m thinking about using my two weeks of vacation to move and find something different in Austin, Texas. I have a little cash saved, but how much savings should I have in place for something like this?

What you’re describing may have sounded fun and cool to me when I was 20. But I made lots of really dumb mistakes back then, and it’s definitely not the way I would handle things now.

Austin is a fantastic city. It’s booming, the people are great, and it’s only about a day’s drive from New Orleans. But going over there cold turkey with nothing but a little money in your pocket isn’t a good idea. In other words, I’m not going to give you permission to be impulsive and unwise.

If I were you, I’d take those two weeks of vacation, go to Austin, and see if I could line up a job. In addition to that, use every waking moment you’re not at work to scour job listings in and around Austin. Even if it’s an interim kind of thing or two part-time jobs, at least then you wouldn’t have to burn through all of your cash. Montgomery, this is the very same advice I’d give my own son if he called me in this situation.

I love that you’re taking charge of your life and looking to make things happen. Just make sure you use a little wisdom and some planning in the process. Never jump off the dock before the ship has arrived!