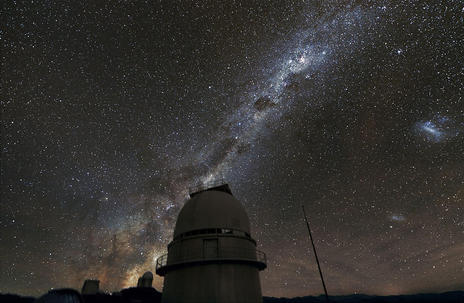 Defending the Faith: Moral law is no product of evolution

In one of his dialogues, the Greek philosopher Plato cites his beloved teacher, Socrates, as saying that "philosophy begins in wonder."

Plato's student Aristotle expresses a similar sentiment in his "Metaphysics": "It was their wonder, astonishment, that first led men to philosophize and still leads them."

In ancient Greece, of course, science hadn't yet emerged as a separate discipline. For many centuries thereafter, it would be termed "natural philosophy." Thus, for pre-modern thinkers — and, presumably, for most modern scientists — science, too, "begins in wonder."