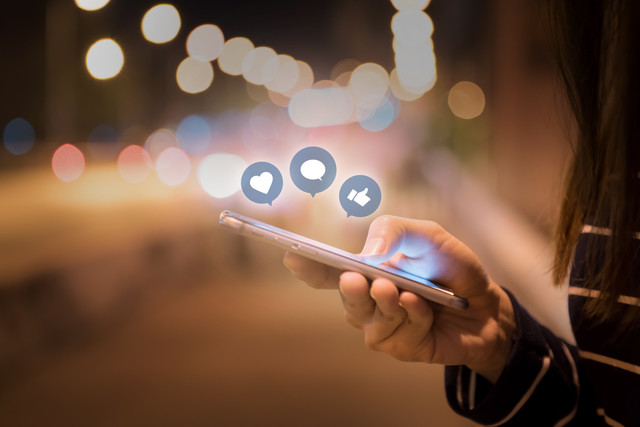 Despite Criticism, Here's Why President Nelson's Social Media Challenge Is a Good Thing

My initial reaction to hearing about the social media fast was reluctant. Social media is a large part of my job, and I knew it would be impractical and difficult to stay away from it for 10 days. I soon realized that the reason I felt this was the negative commentary also appearing on my social media feeds. I hadn’t even had a chance to listen to the talk myself, yet I was allowing others to determine its effect on me. So I decided to participate — if not for the sake of obedience, then for my own sanity and mental health.

The leader of a church with more than 16 million members worldwide is trying to counteract the negative impact of social media on people around the globe. Is this really such a terrible thing?

The president of The Church of Jesus Christ of Latter-day Saints, President Russell M. Nelson, invited female members to participate in four challenges at the women’s session of the 188th Semiannual General Conference held in October. One of the challenges — a 10-day fast from social media — immediately began to spark debate.