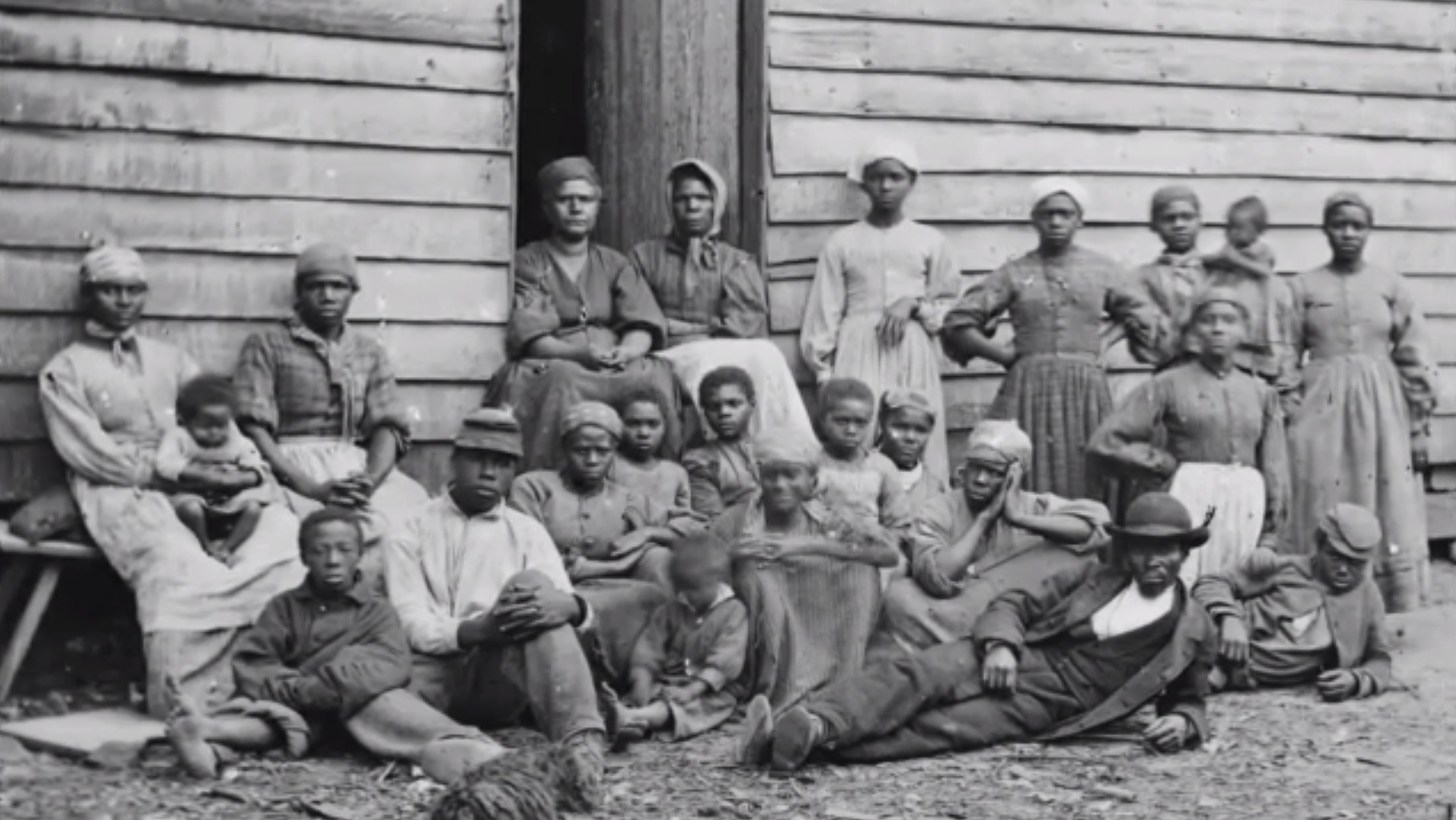 At a press event, he explained recent work the Church has been doing through FamilySearch International, which is working in collaboration with the Smithsonian National Museum of African American History and Culture, the Afro-American Historical & Genealogical Society and the California African American Museum to make these records available and accessible by taking the raw records, extracting the information and indexing them to make them easily searchable online. Once indexed, finding an ancestor may be as easy as going to the site, entering a name and, with the touch of a button, discovering your family member.

The Freedmen’s Bureau was organized near the end of the American Civil War to assist newly freed slaves in 15 states and the District of Columbia. From 1865 to 1872, the Bureau opened schools, managed hospitals, rationed food and clothing and even solemnized marriages. In the process it gathered priceless handwritten, personal information including marriage and family information, military service, banking, school, hospital and property records on potentially 4 million African Americans.

“The indexing of these records will allow many African-Americans to create a link to their Civil War-era ancestors for the first time,” said Thom Reed of FamilySearch. “This effort will bring to life the names of those who came before us and honor their great legacy, and will allow us to connect our families past and present.”

Throughout the year, volunteers with each of these organizations and interested individuals from the general public will search and index these priceless records, making the information, details and histories readily discoverable for free online genealogical searches.

“Everyone needs to know who they are,” said Diane Watson, former U.S. Representative and U.S. Ambassador. “They need to know something about their background. They need to know the traits that run through the lines. . . The Freedmen’s Project will fill in those gaps.”

The goal is to have the records fully indexed in time for the opening of the Smithsonian’s National Museum of African American History and Culture in late 2016. It only takes a little training for anyone with a computer and internet access to join the project. Technical assistance will be available at FamilySearch centers throughout the nation.

The event, held at the California African American Museum in Los Angeles, featured speakers from partner organizations, including Elder D. Todd Christofferson, a senior-level leader of The Church of Jesus Christ of Latter-day Saints; Sherri Camp, vice president of the Afro-American Historical & Genealogical Society; and other multimedia presentations.

For more information about the effort or to see how you can help us restore records of millions of freed slaves, visit DiscoverFreedmen.org and on social media using #DiscoverFreedmen.