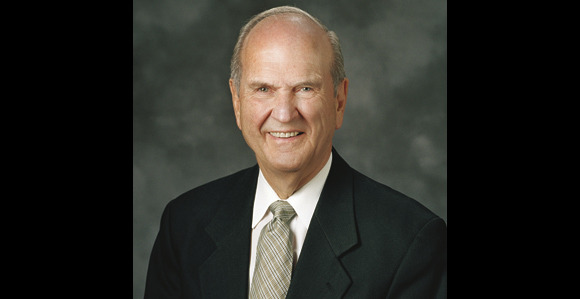 In January, as part of an assignment from the First Presidency, Elder Russell M. Nelson of the Quorum of the Twelve Apostles traveled to El Salvador to train priesthood leaders and instruct local members.